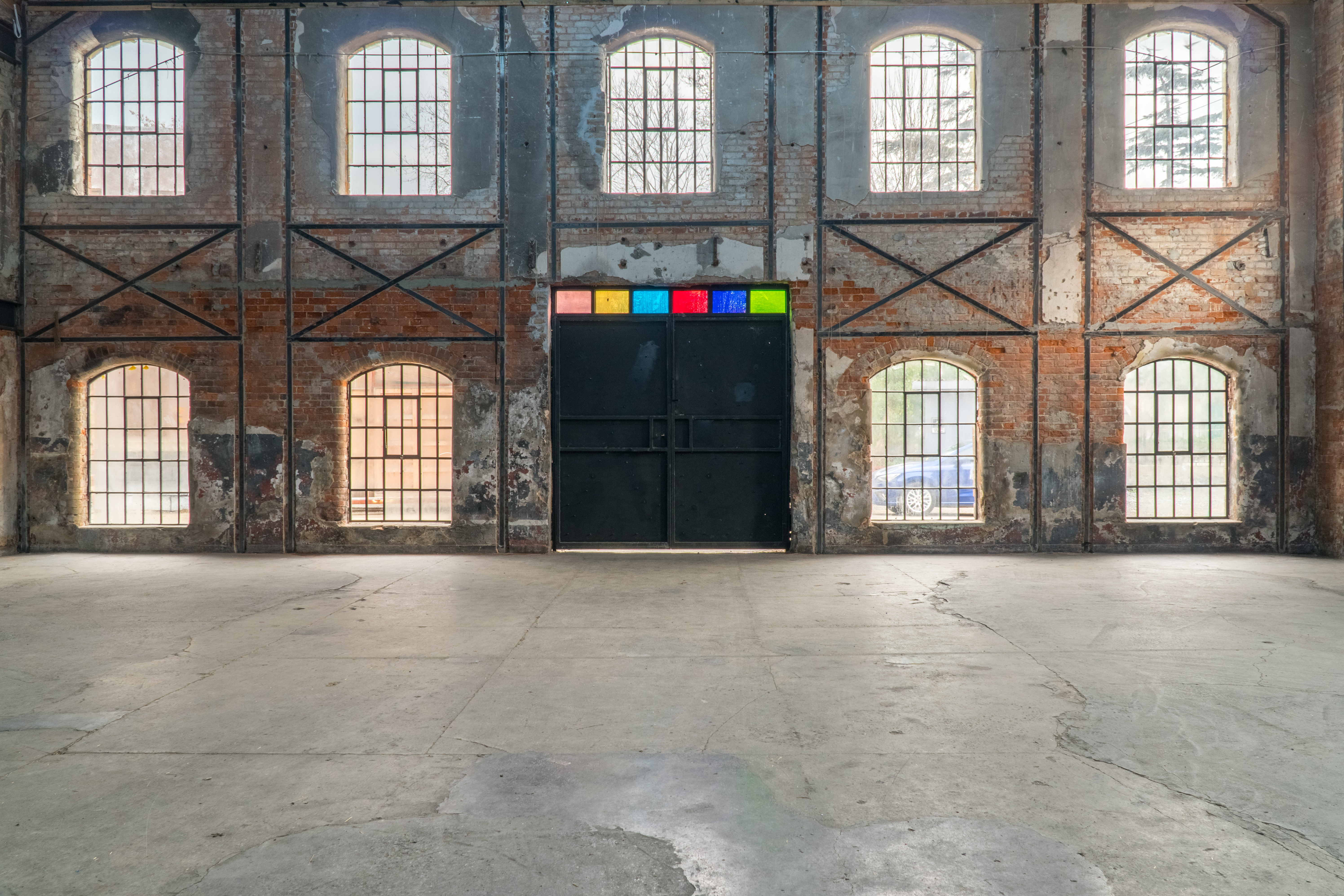 With its history that spans over two hundred years, Beykoz Kundura is one of the most significant historical and cultural values of Turkey and operates as a professional venue letting business in addition to hosting innovative, interdisciplinary cultural artworks.

This industrial space which had been active from the Ottoman era to the Republic is a cultural heritage with undisputed value due to its contribution to the Turkish economy. Acting as a melting pot where creative ideas are formed while being inspired by the nostalgia of the former factory space set up in a land of 183 decare, Beykoz Kundura maintains its majestic existence on the Bosporus by expanding its historical cultural values with new ones thanks to its team that is driven with the idea to preserve this heritage.

Beykoz Kundura creates a new cultural destination for Istanbul by centralising the awareness of conserving tangible and intangible cultural heritage. It aims to offer a unique cultural experience for art & culture goers and encourage them to change their urban practise to discover new gems, in where art & culture practises regained and produced in the space converted from a manufacturing area - a factory. 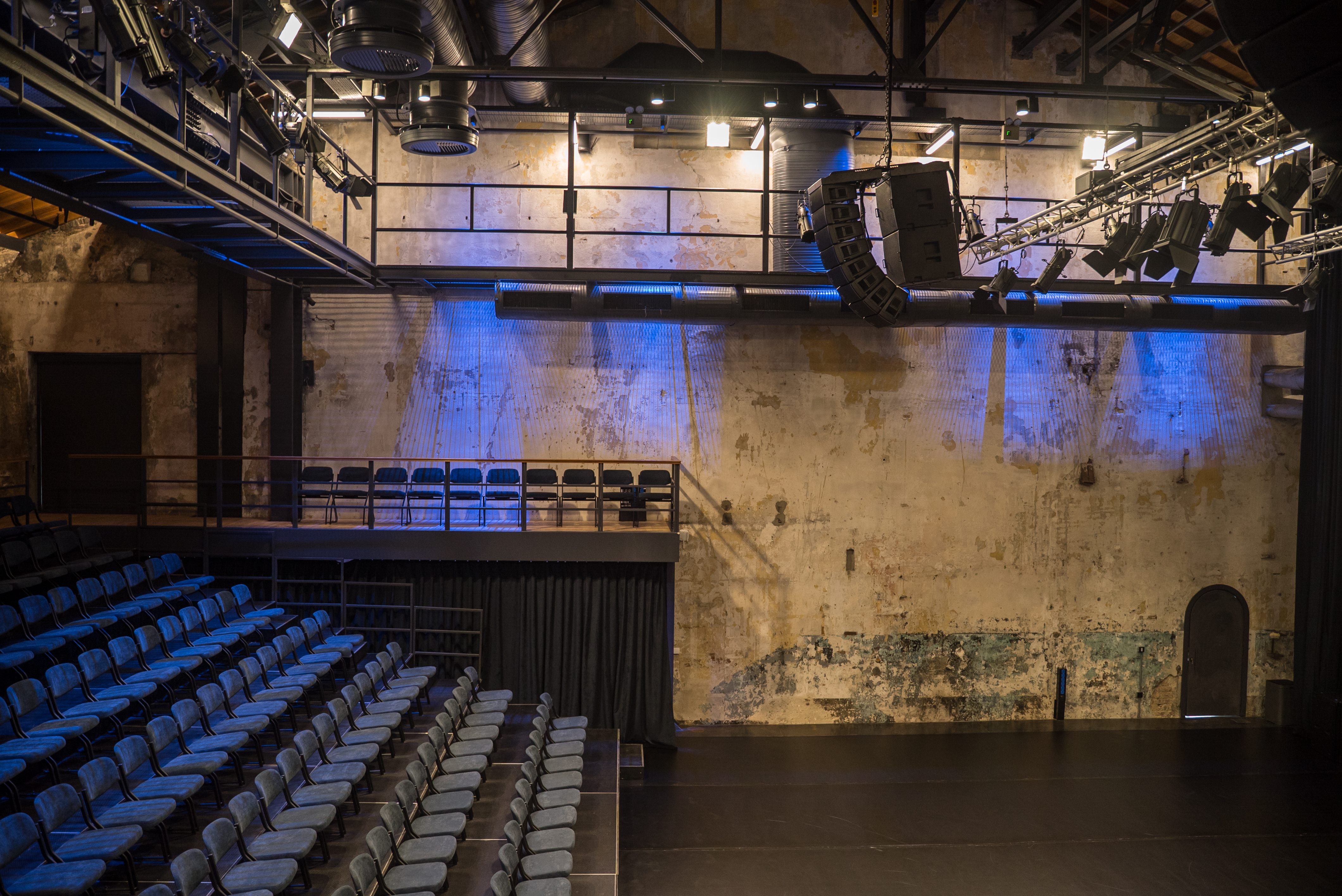 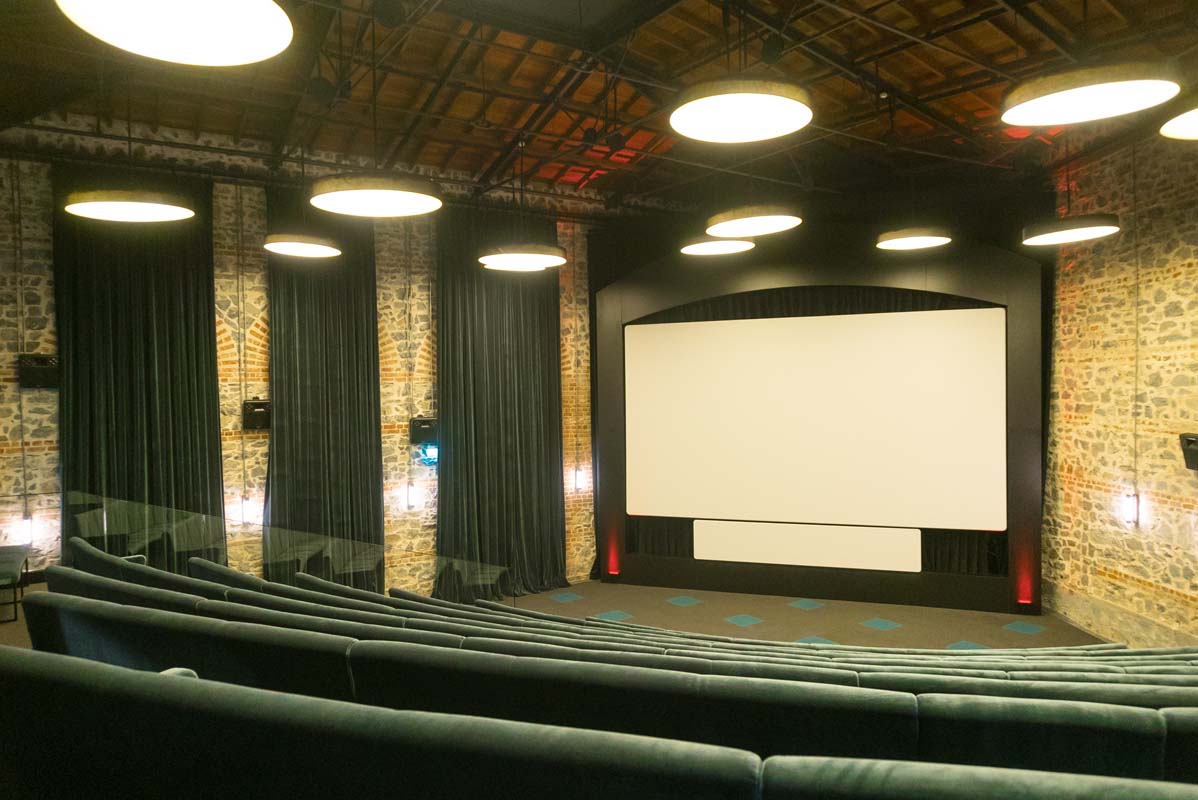 Just as it is today, Beykoz Kundura used to function as a living space that contained cultural venues even back in the factory era.
Film screenings, which were carried out during that period with the participation of both the factory workers and the people of Beykoz inspired the present; and a section of the Boiler Room was transformed into a cinema to sustain such tradition of the venue.
Kundura Sinema opened its doors to its audience in November 2018 and accommodates its guests as an authentic venue that discusses and elaborates films through its original curatorial contents, thematic programs and side events and offers an alternative perspective to cinema.
You can buy tickets for Kundura Sinema that offers a very special experience by providing the opportunity to watch films in a historical and magical setting to cinemagoers, whether at the film theatre, if you wish, or online from the website before the event.

Kundura Sahne features experience-oriented practices to its guests using an integrative approach. It ensures that the knowledge and the spirit contained in the preserved memory of this unique structure of cultural heritage is felt and remembered. Within its institutional framework, it creates its own authentic community around a certain sense of belonging along with artists and art & culture goers. It believes that mutual empathy and shared feelings can create a basis for distinctive and genuine artistic practices.

Lab project creates spaces of thought both for general audience and art & culture professionals. It is a kind of art and thought platform that is inspired by Kundura's cultural policy and the structures of the curations. It creates an inspiring space of encounter for familiarizing with various research methodologies ranging from workshops for idea and method development on interdisciplinary performances and performance arts to events scrutinizing the concepts of art practices with philosophical methodologies.

Kundura Hafıza follows different methods for better understanding the historical development of the factory as a production and living space. It probes, conserves, tracks, collects, remembers, and reminds. The archive of Kundura Hafıza is composed of approximately two thousand images and written documents that will highlight both factory's and Istanbul's industrial cultural heritage.

Artist-in-residence programme Vardiya, creates new spaces of reflection and encounter with an experimental, innovative, and inquisitive approach of Kundura Sahne’s performance practices in line with an approach that pursues local wisdom of Kundura Hafıza and preserves elements that would otherwise be lost.

The Venue and Services

Beykoz Kundura that has been hosting various cinema-TV projects since 2005 serves as a TV series-film plateau, where big movie settings are built and many projects are realized with its Greenbox and technological fibre infrastructure, amid an ambiance remained of an inactive factory. Some of the TV series that have been shot at Beykoz Kundura up until now can be listed as the following: Hatırla Sevgili (Remember Darling), Öyle Bir Geçer Zaman Ki (Time Goes By), Karadayı (The Uncle in Black), Arka Sokaklar (Back Streets), Poyraz Karayel, İstanbullu Gelin (Bride of Istanbul), Vatanım Sensin (Wounded Love).

There is a 4-roomed boutique hotel with different themes where producers, directors, actors and actresses, and set crew may accommodate in Kundura. Demirane (Forgery) which used to serve as an iron forging workshop during the factory era is restored according to its original structure. Nowadays, it provides services as a restaurant that hosts both set crews and guests who participate in the events organized at Beykoz Kundura. Beykoz Kundura donates its hotel and restaurant incomes to Birebir Eğitim Vakfı (BEV Foundation) and supports two projects called "inzva" and "inekle". The offices of both projects are also located in Kundura estate.

Saklı Kundura, a hidden garden in the city, is located in the Kundura’s woodlands where you may camp in nature with animals and enjoy the tents, vegetable garden, jacuzzi, trekking area and playground. Kundura Yıldız that is also located in the same area and used to be a water station, provides services as a venue where various events are organised. 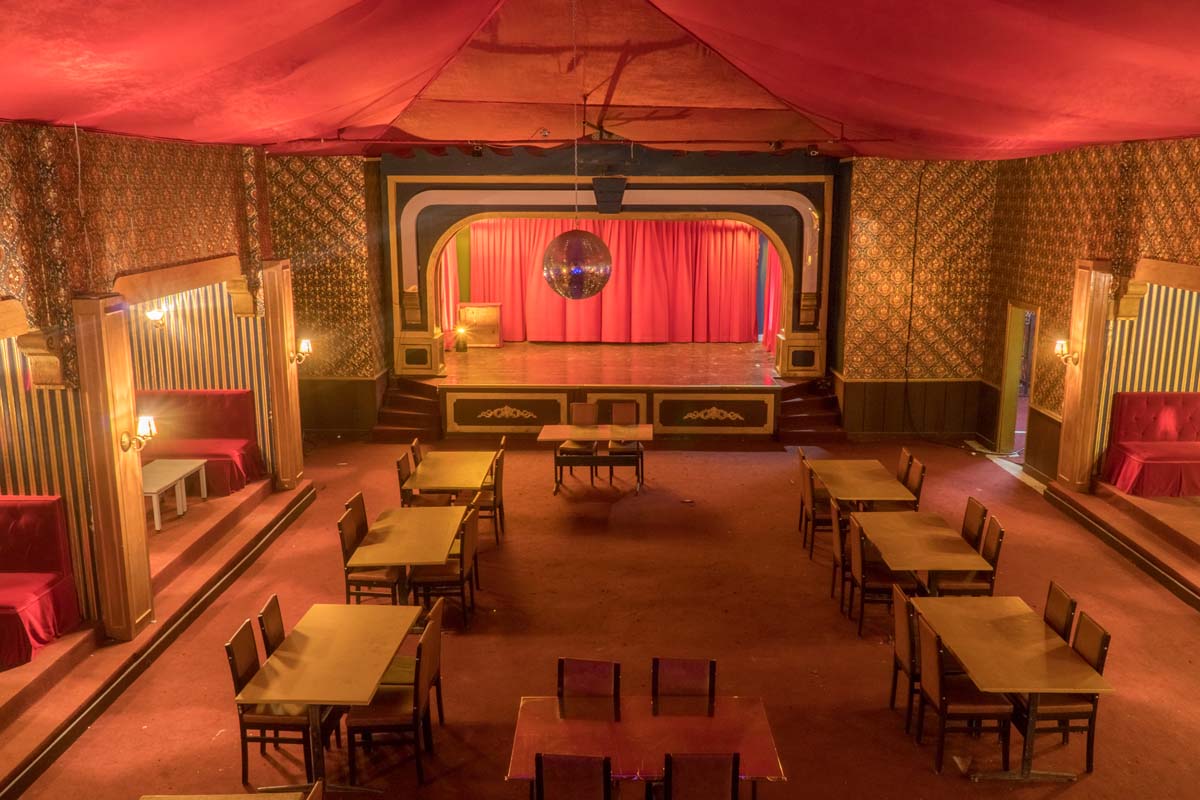 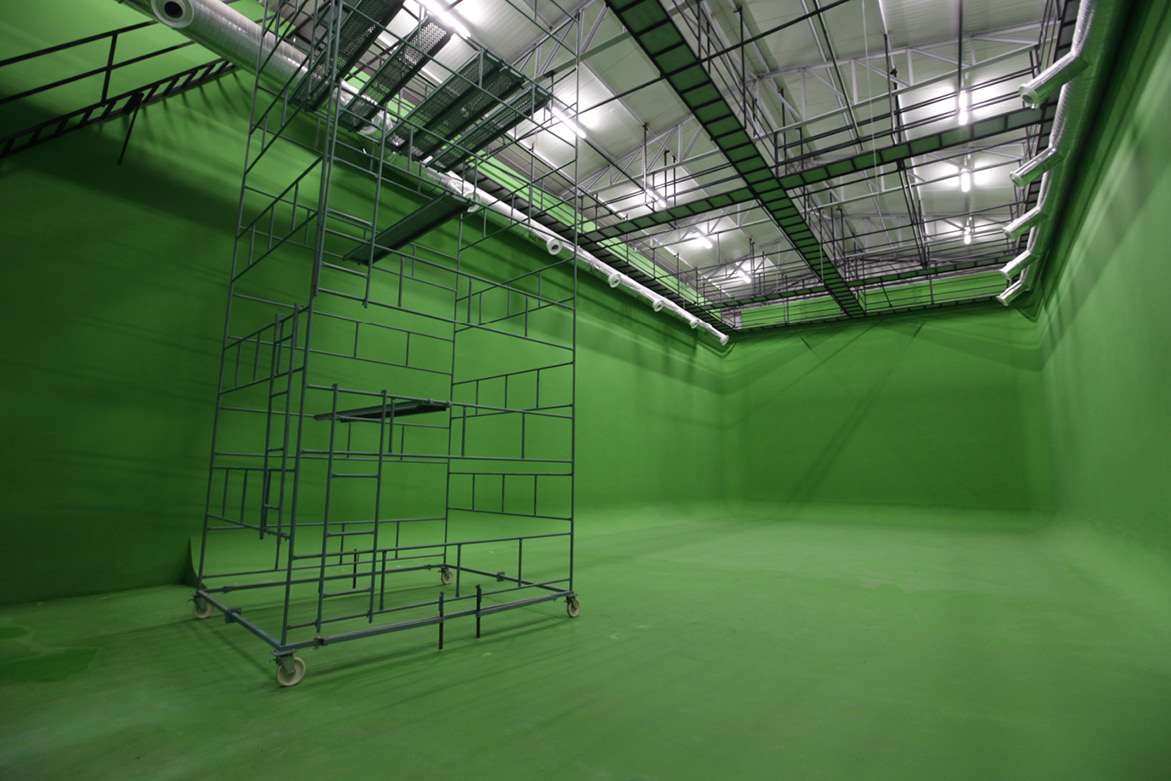 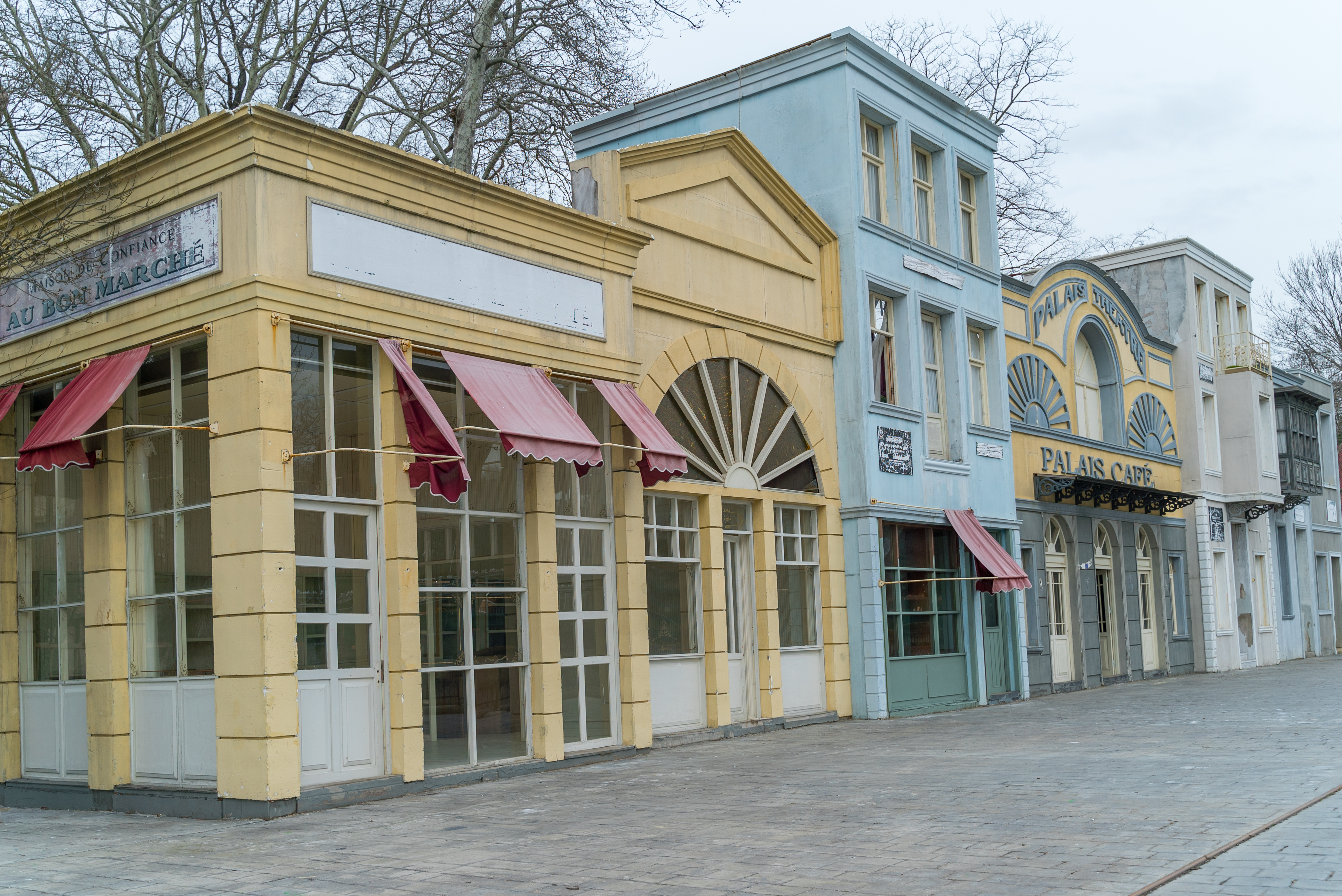 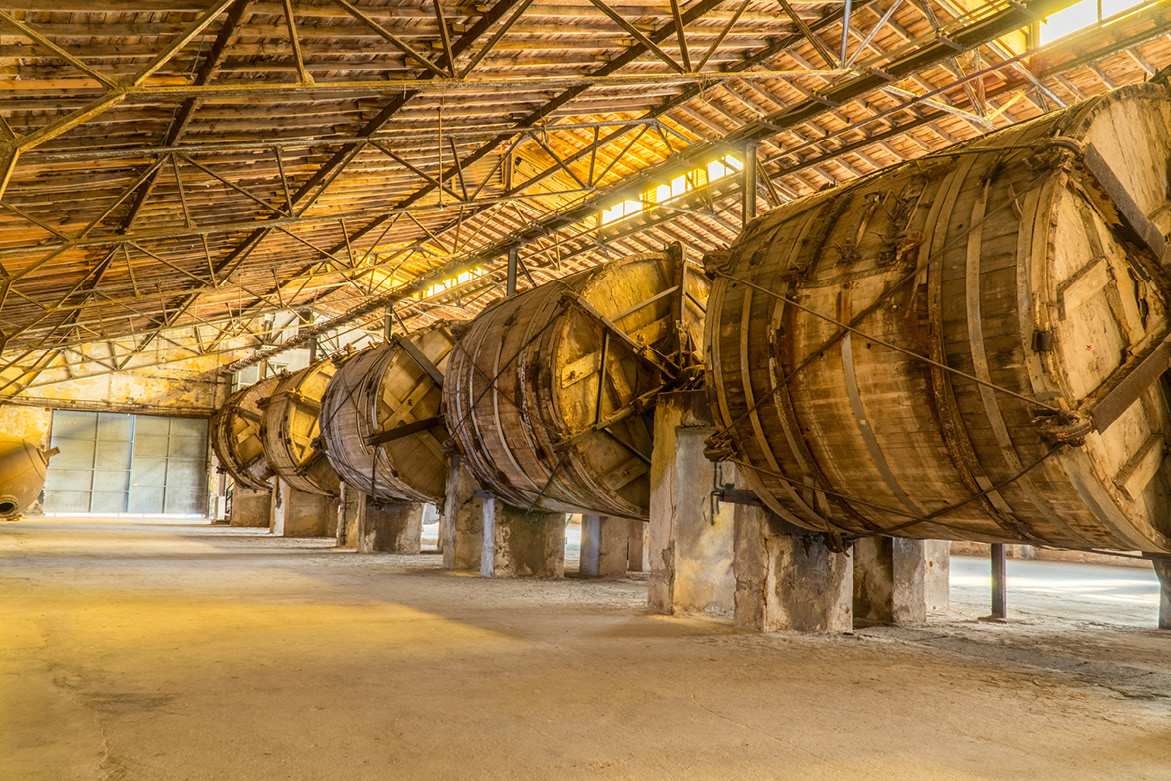 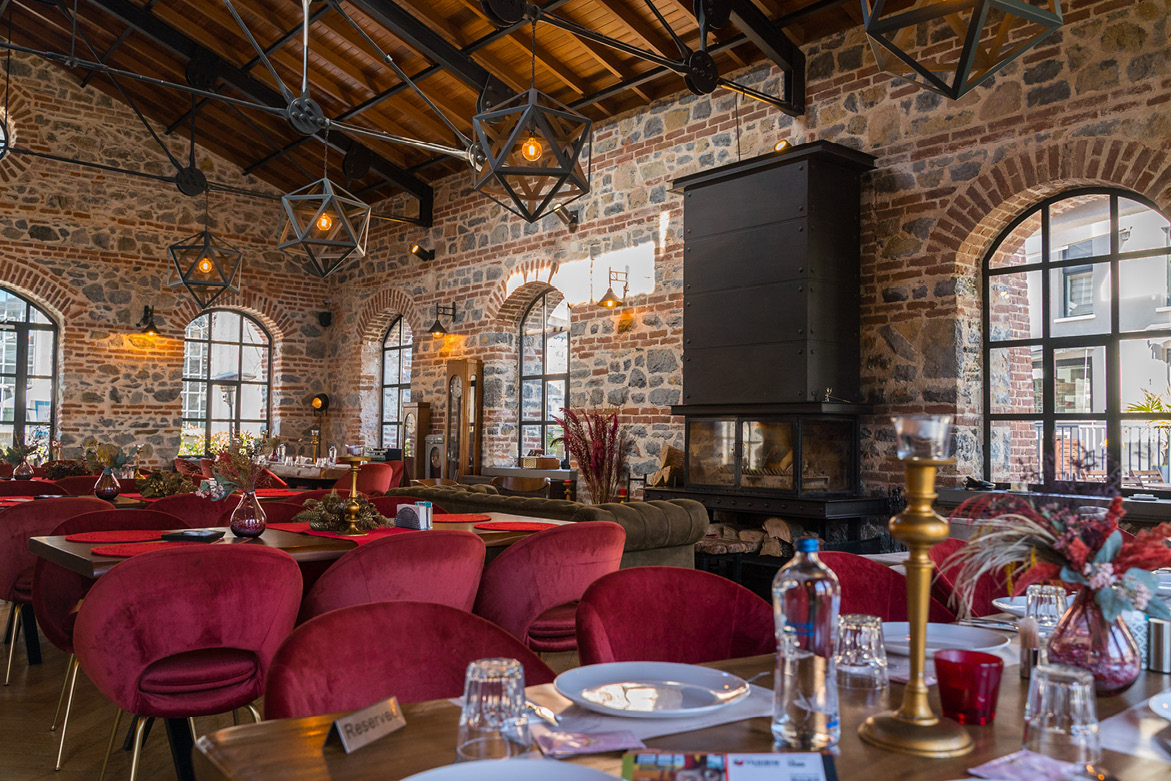 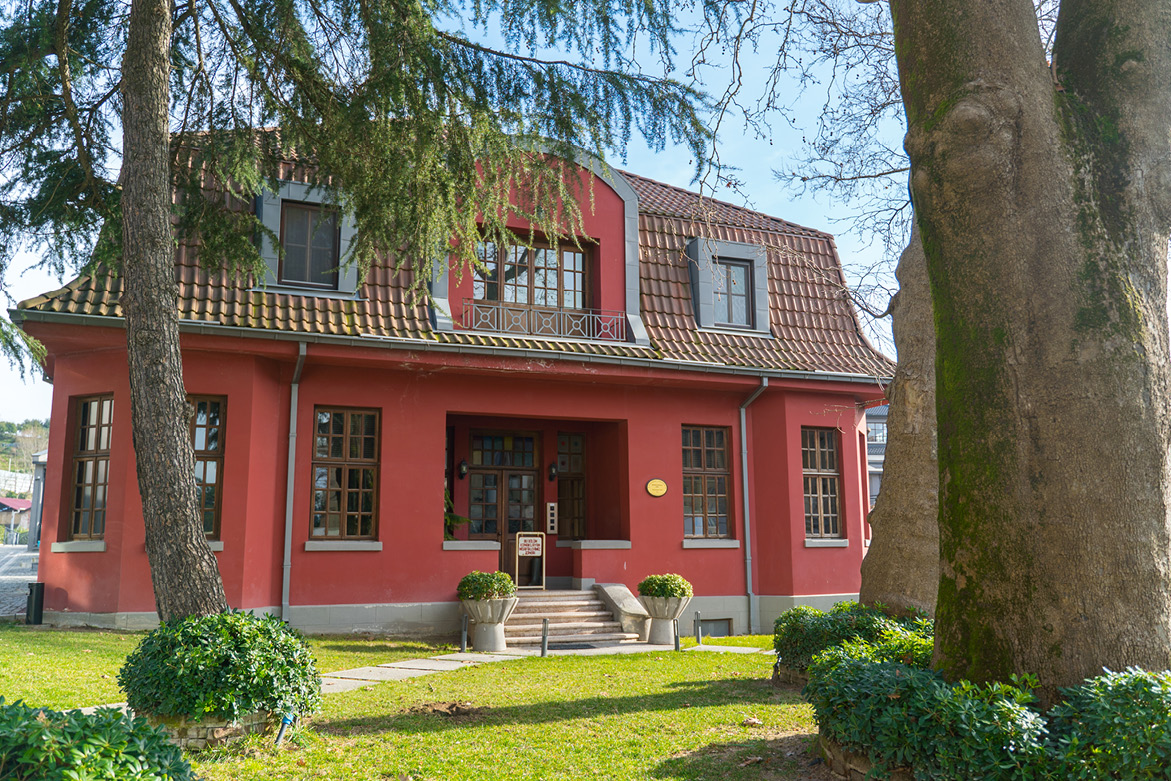 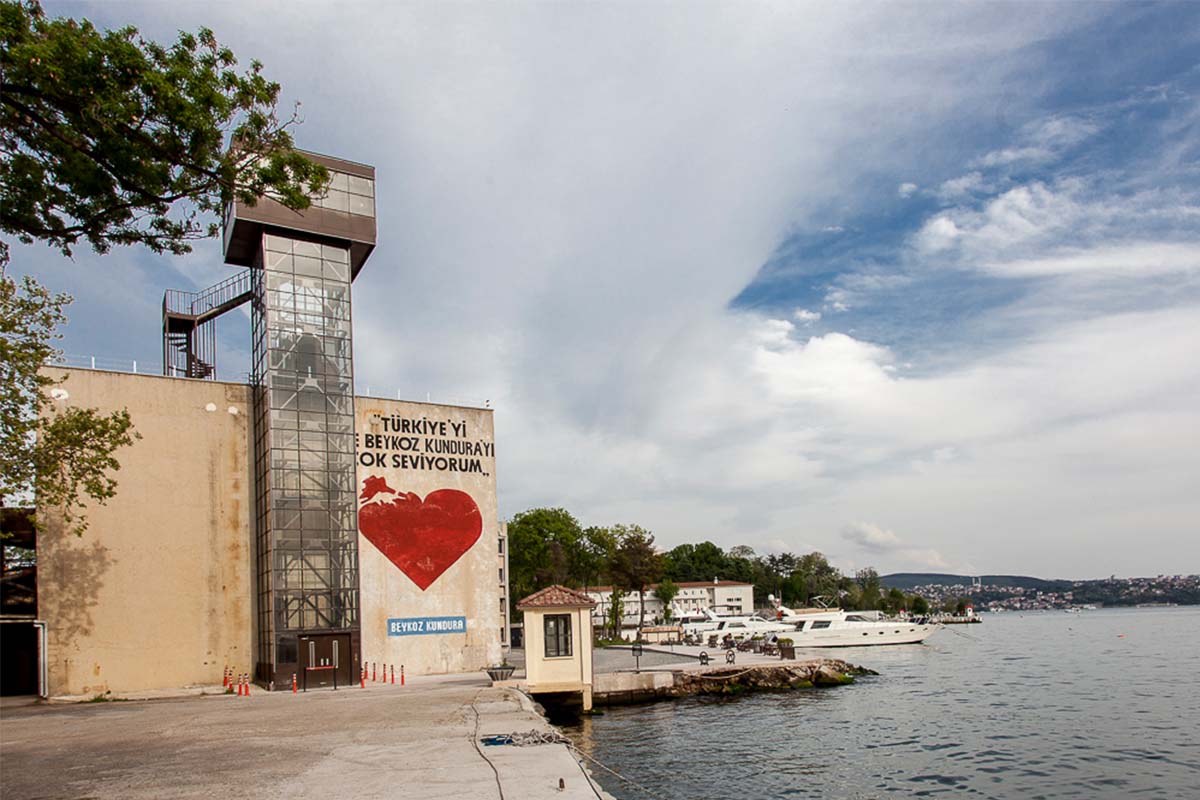