Known today for the film and TV-series sets, Beykoz Kundura has a rich past of over 200 years that extends into the Ottoman era. The site, which included leather and paper manufacturing plants in the imperial times, functioned as the Sümerbank Beykoz Leather and Shoe Factory after the founding of the Republic, between 1933 and 1999. Beykoz Kundura was beyond a mere factory space and functioned as a living space with a population of almost three thousand, including a pre-school, a cinema, a live-music venue, a health clinic, and a library.

Kundura Memory follows various methodologies to better understand the historic development of the factory as a production and living space. It researches, preserves, traces, collects, remembers, and reminds. The archive of Kundura Memory constitutes over two thousand visual and written documents that shed light on the industrial cultural heritage of both the factory and Istanbul. Launched in 2015 as a collaboration with the History Foundation, the oral history project features interviews with almost 200 people, which are in the archive. Many different types of documents as well as academic publications are also included in the archive. 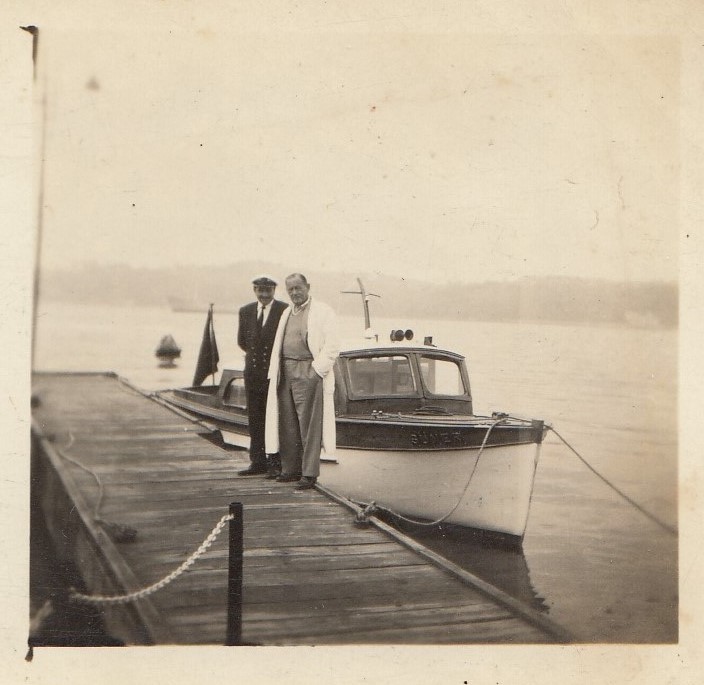 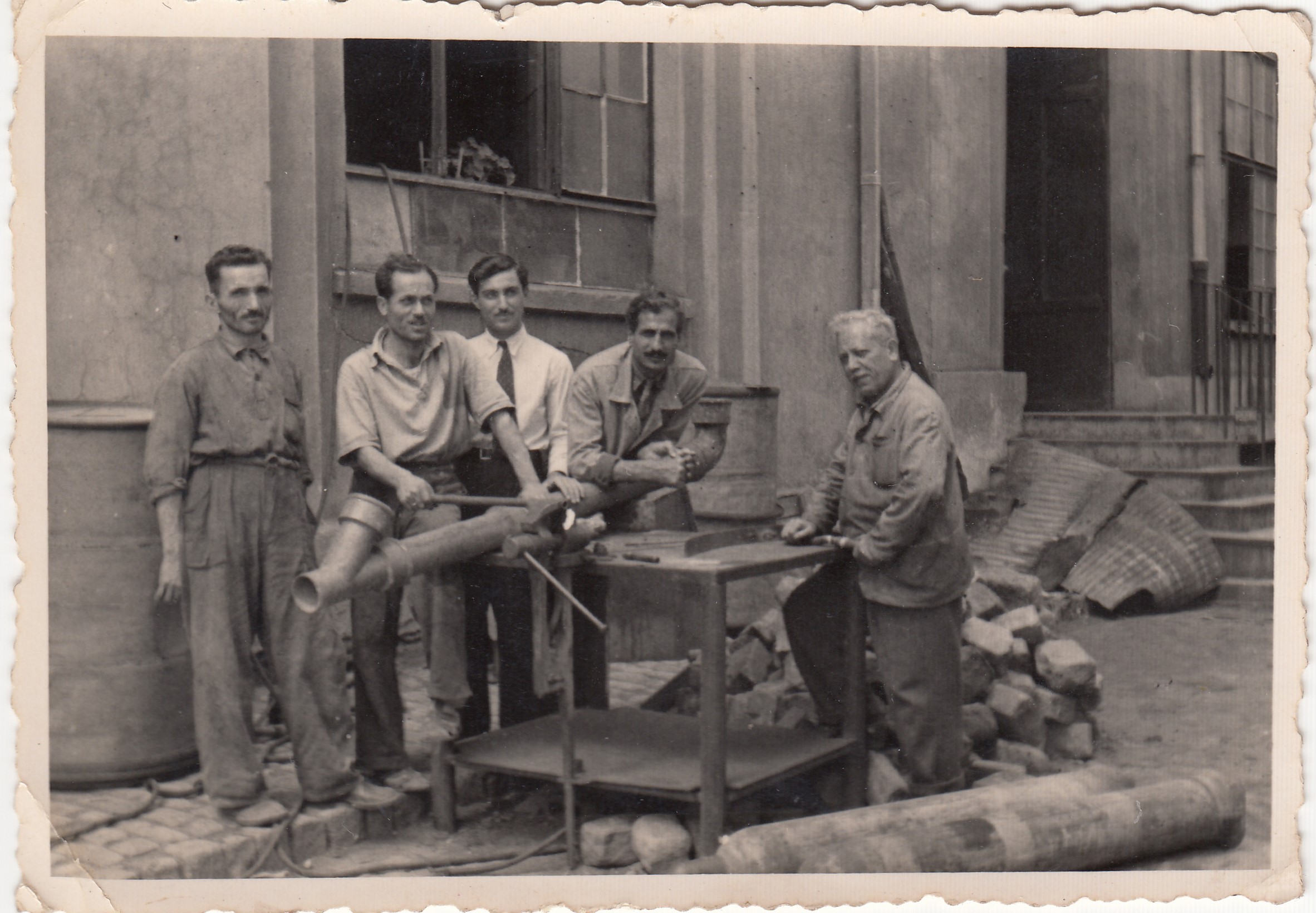 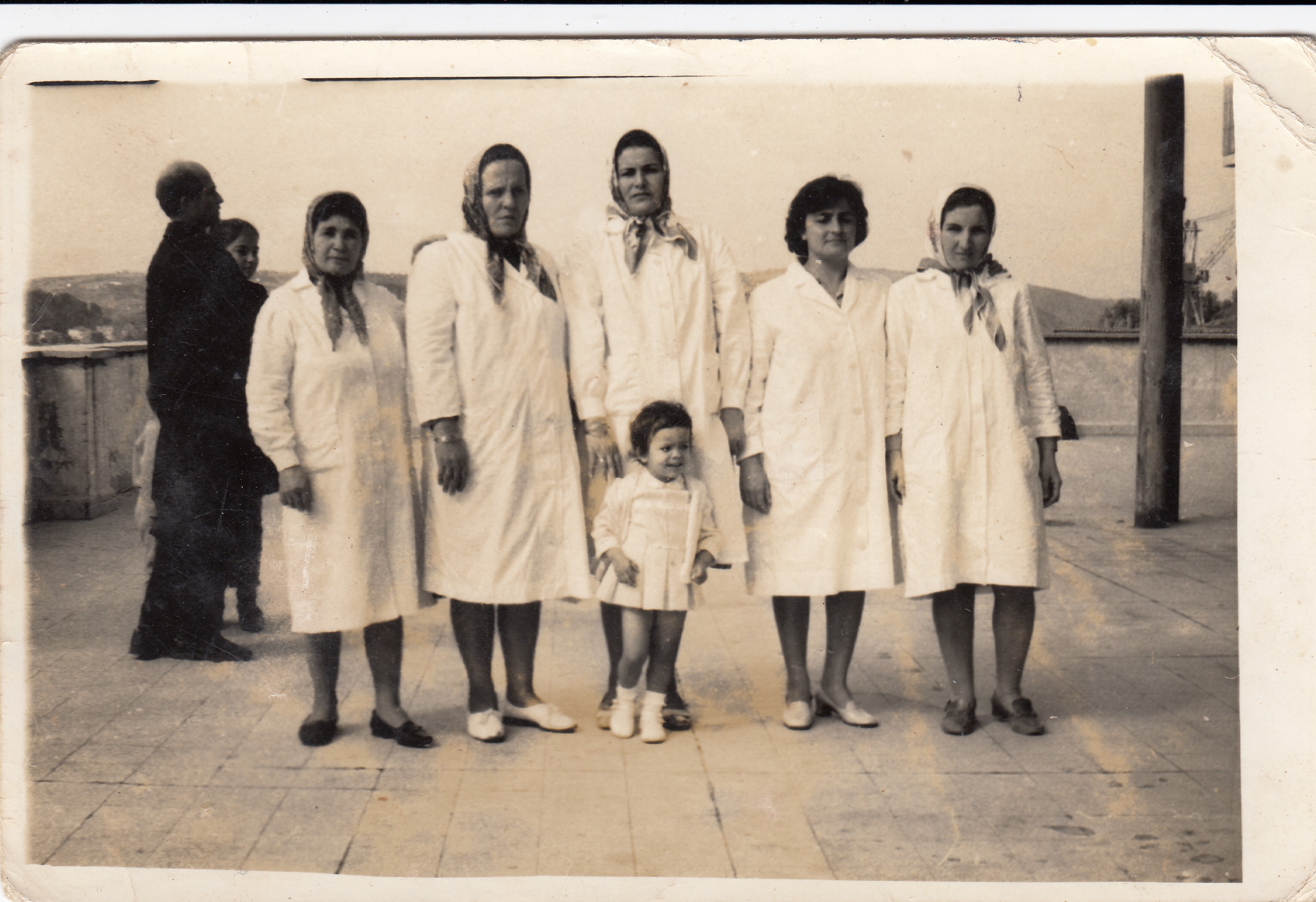 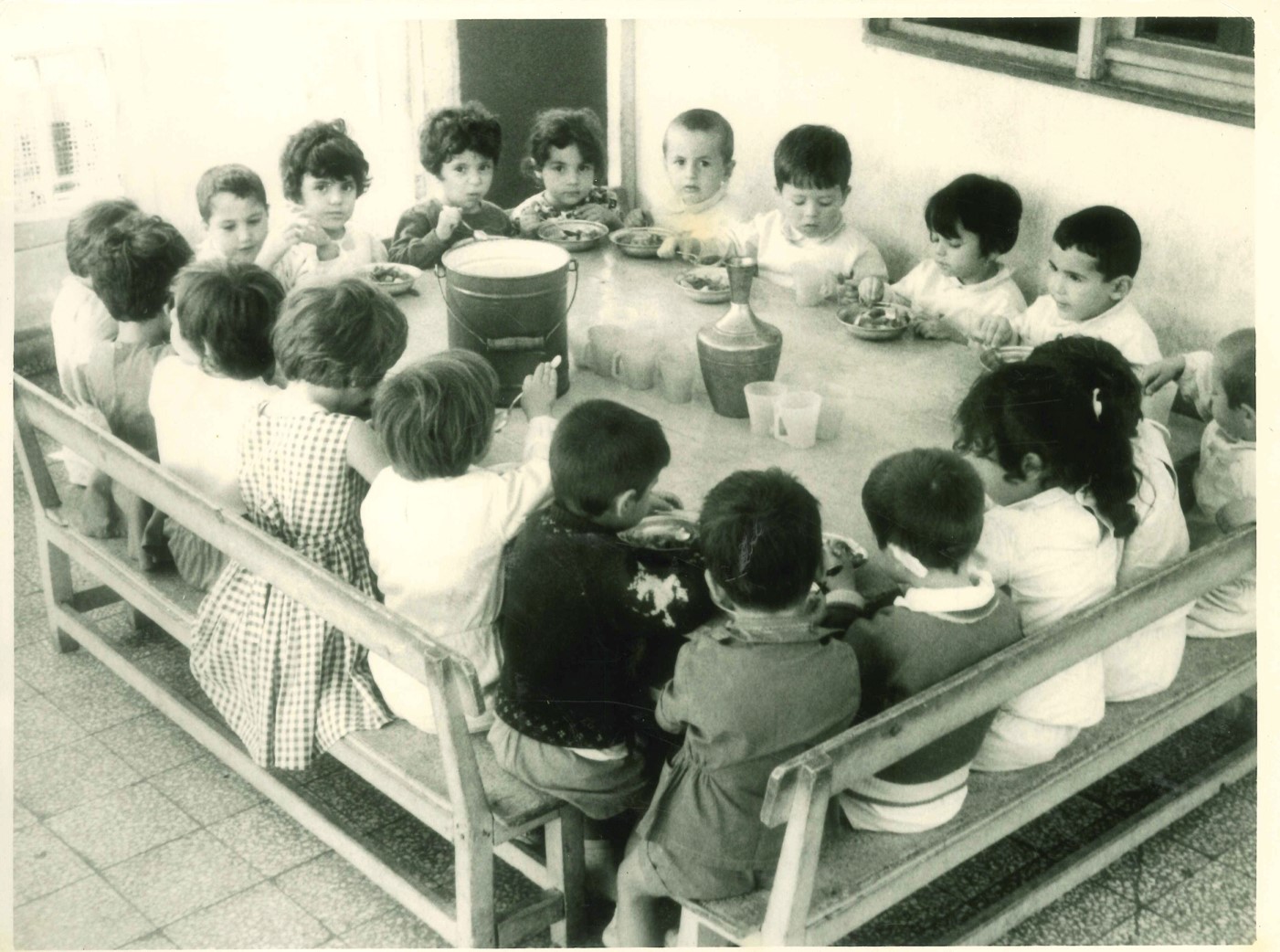 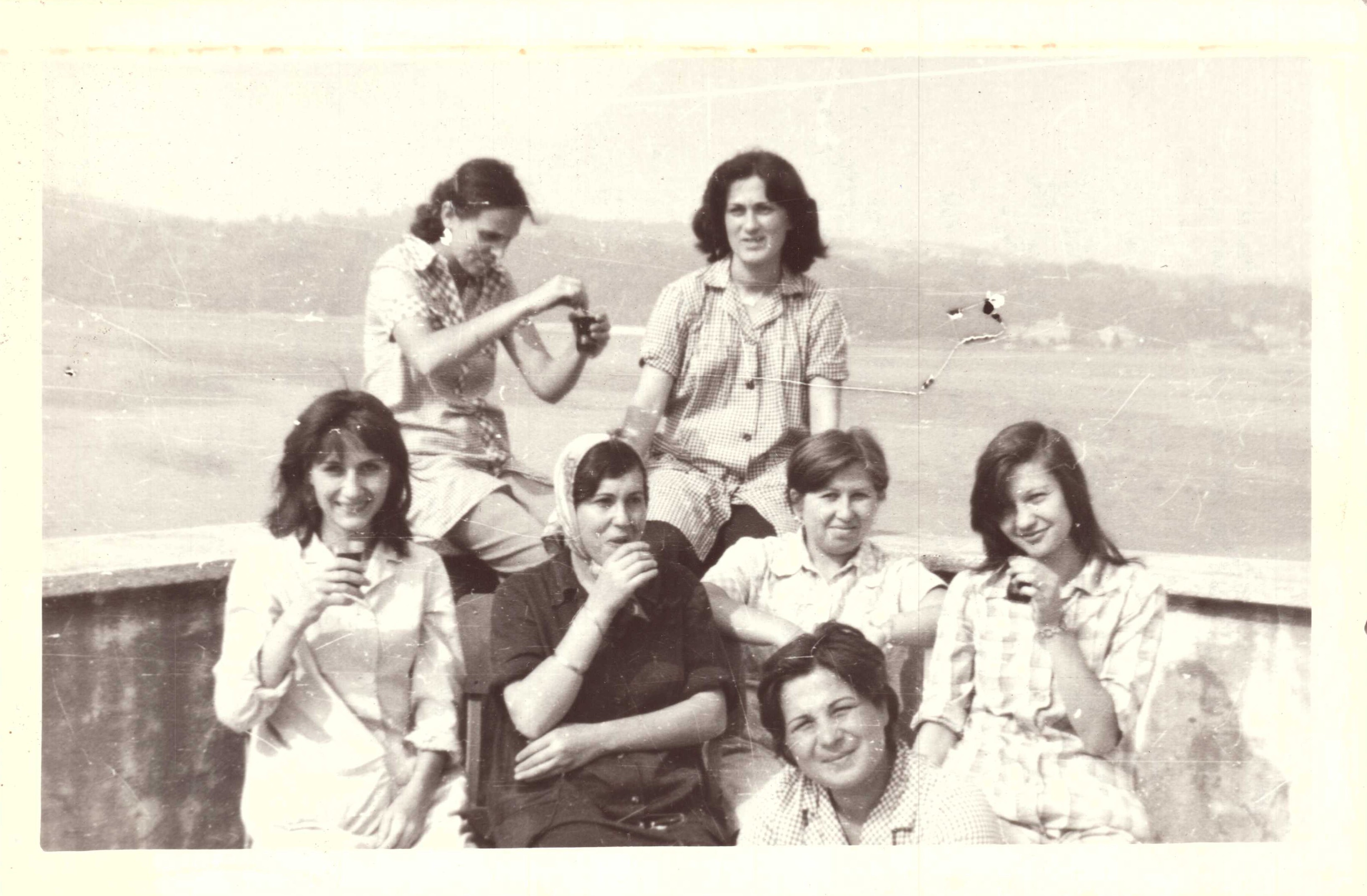 KUNDURA MEMORY: ASSOCIATION FOR THE CONSERVATION OF INDUSTRIAL HERITAGE

The association has adapted the method of conservation through remembering and reminding of industrial heritage, which holds a specialized niche within the definition of cultural heritage, thus making the industrial history of Istanbul more visible through the factory’s past. The aim is to produce works geared towards conserving the factory’s cultural heritage and to create new sites that would include various disciplines. The growing archive provides a rich resource for upcoming exhibitions, workshops, and publication projects in the future; within the association, grant programs for researchers and artists are planned in order to help to the creative interpretations of the archive using different methods.

Kundura Memory works across three different spaces within the factory. Marangozhane (Woodshop) is where wood shoetrees were produced when the factory was functioning; the first product of the archive, the exhibition, is hosted here. At Sac Ambarı (Metal Sheet Warehouse), the collection of hand tools and machines is exhibited. The documentation center, which is the center of the Kundura Memory Association, features the archive and office work is conducted here. 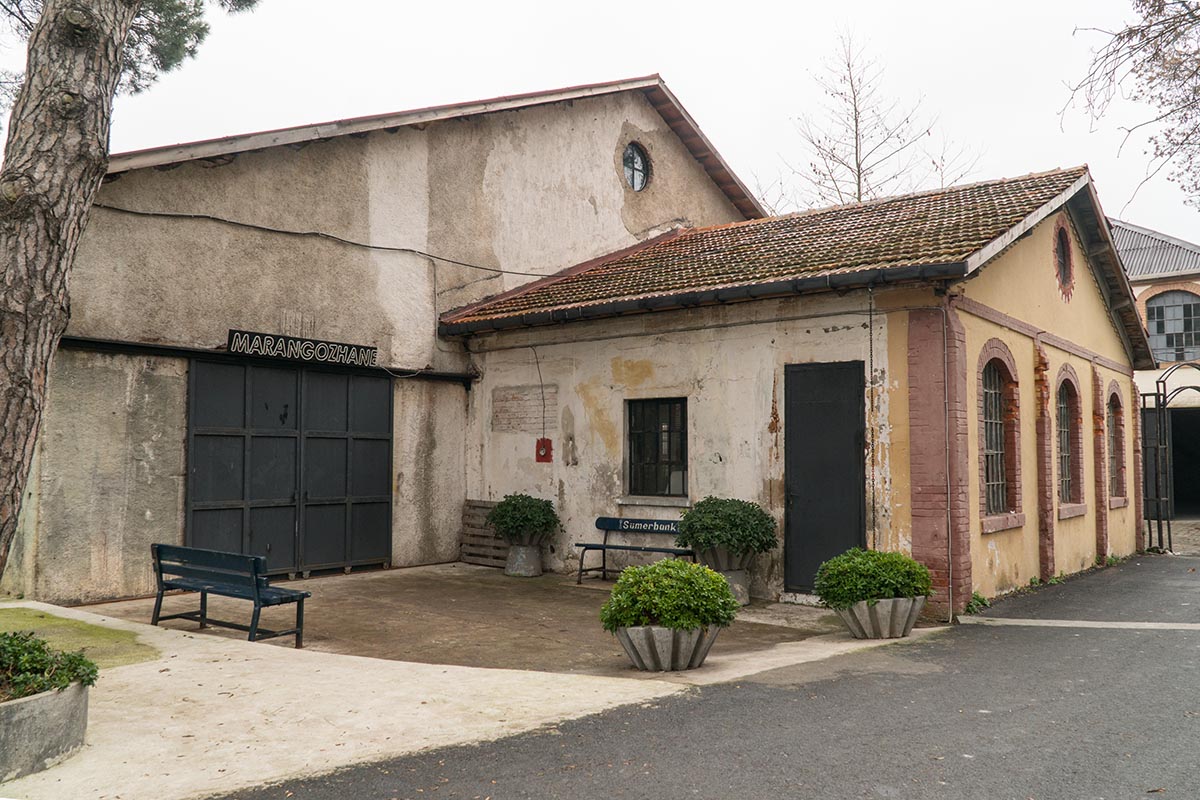 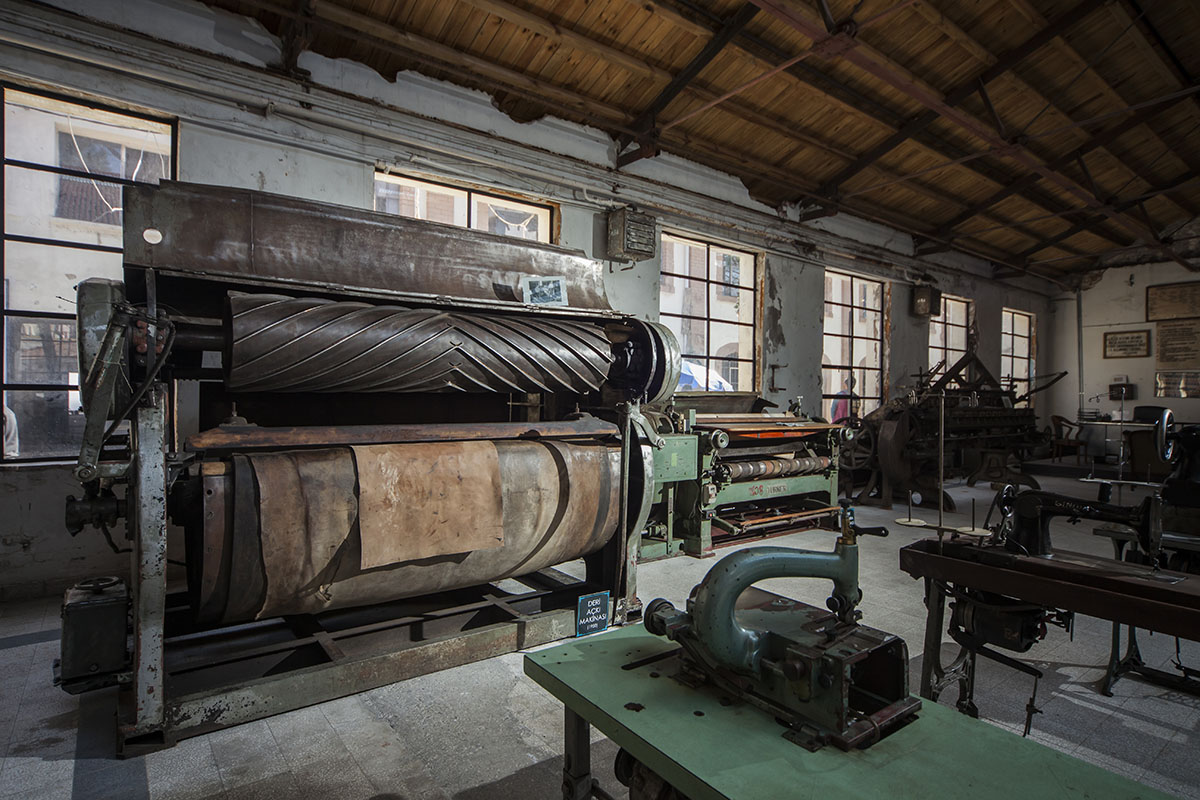 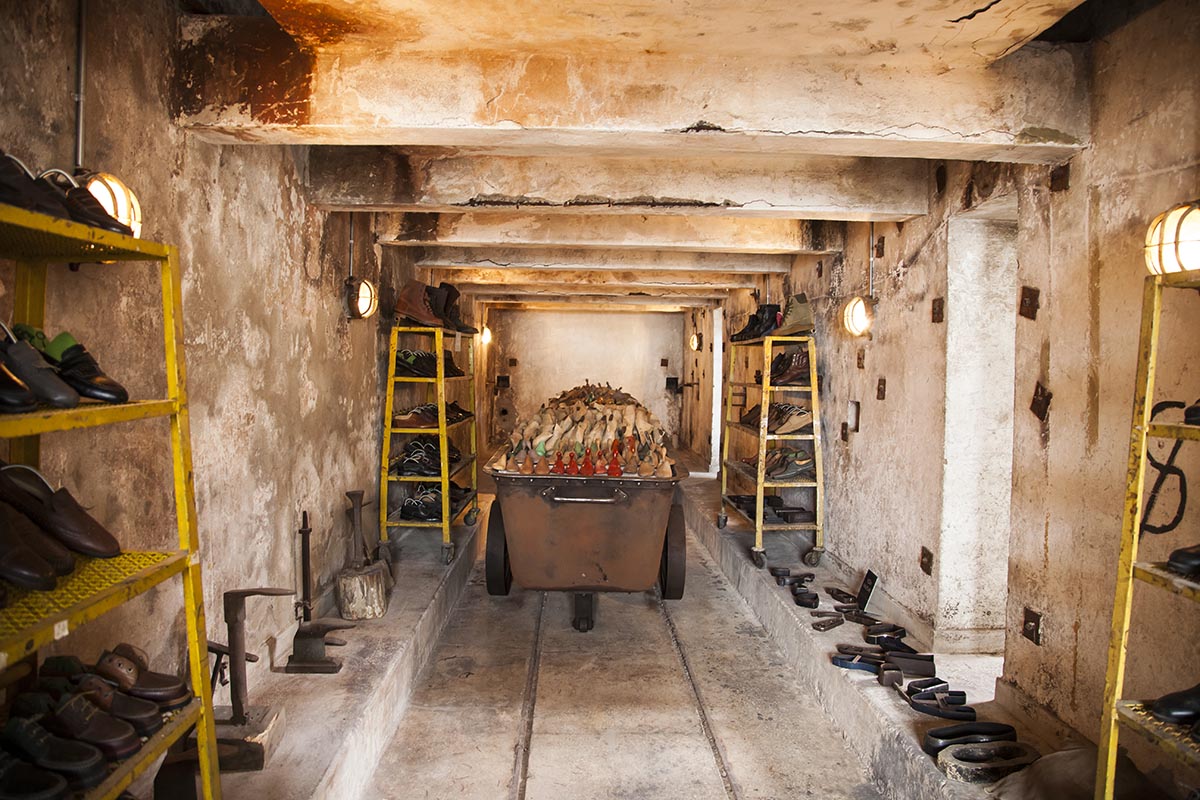 Built in the 1800s as part of the Paper Factory, this building was used as the woodshop of the factory during the Sümerbank era. The wood shoetrees used to retain the shape of Sümerbank for a long period were produced here. Today, Marangozhane hosts the exhibition, “Memory of Kundura: The World Within a Factory.” 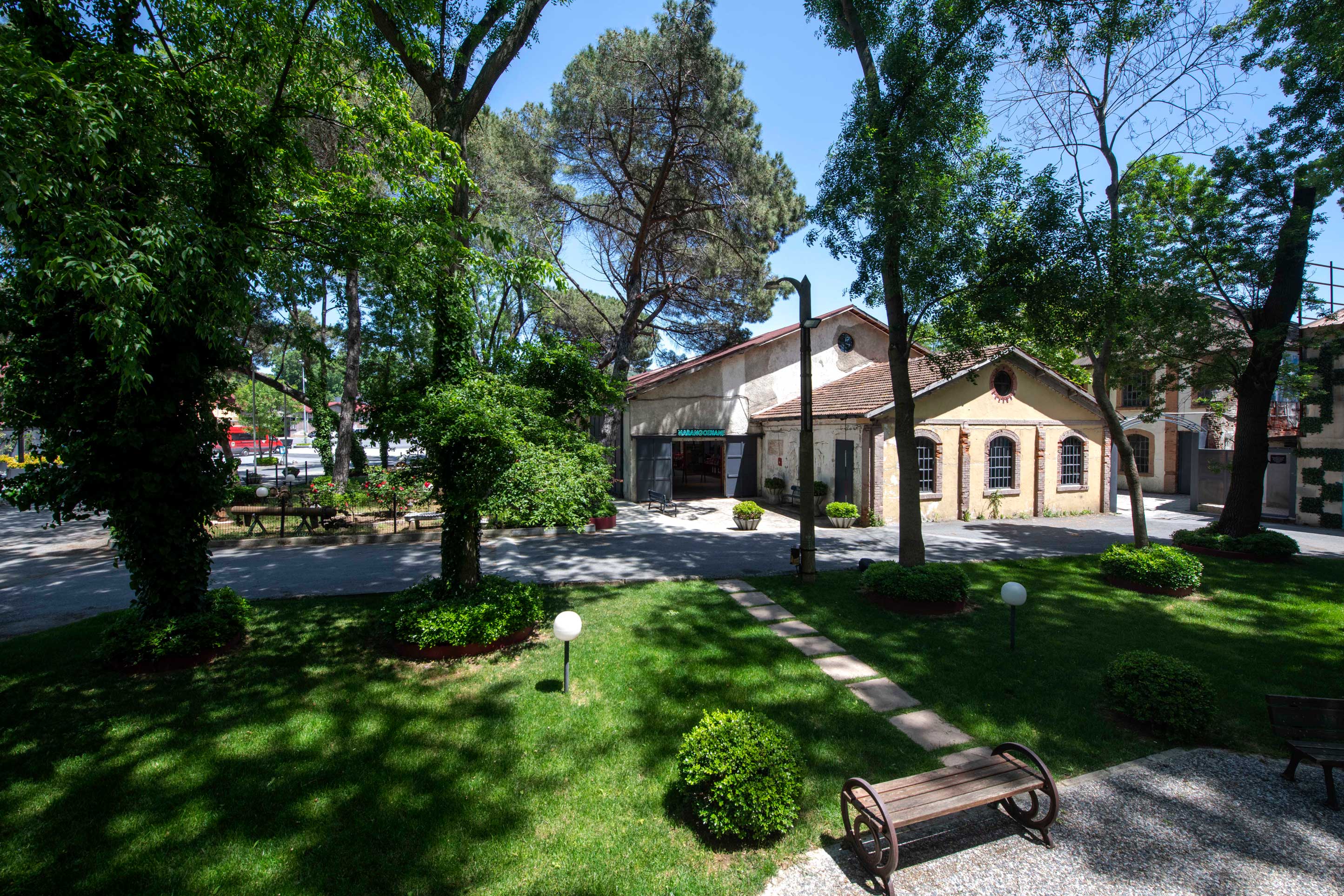 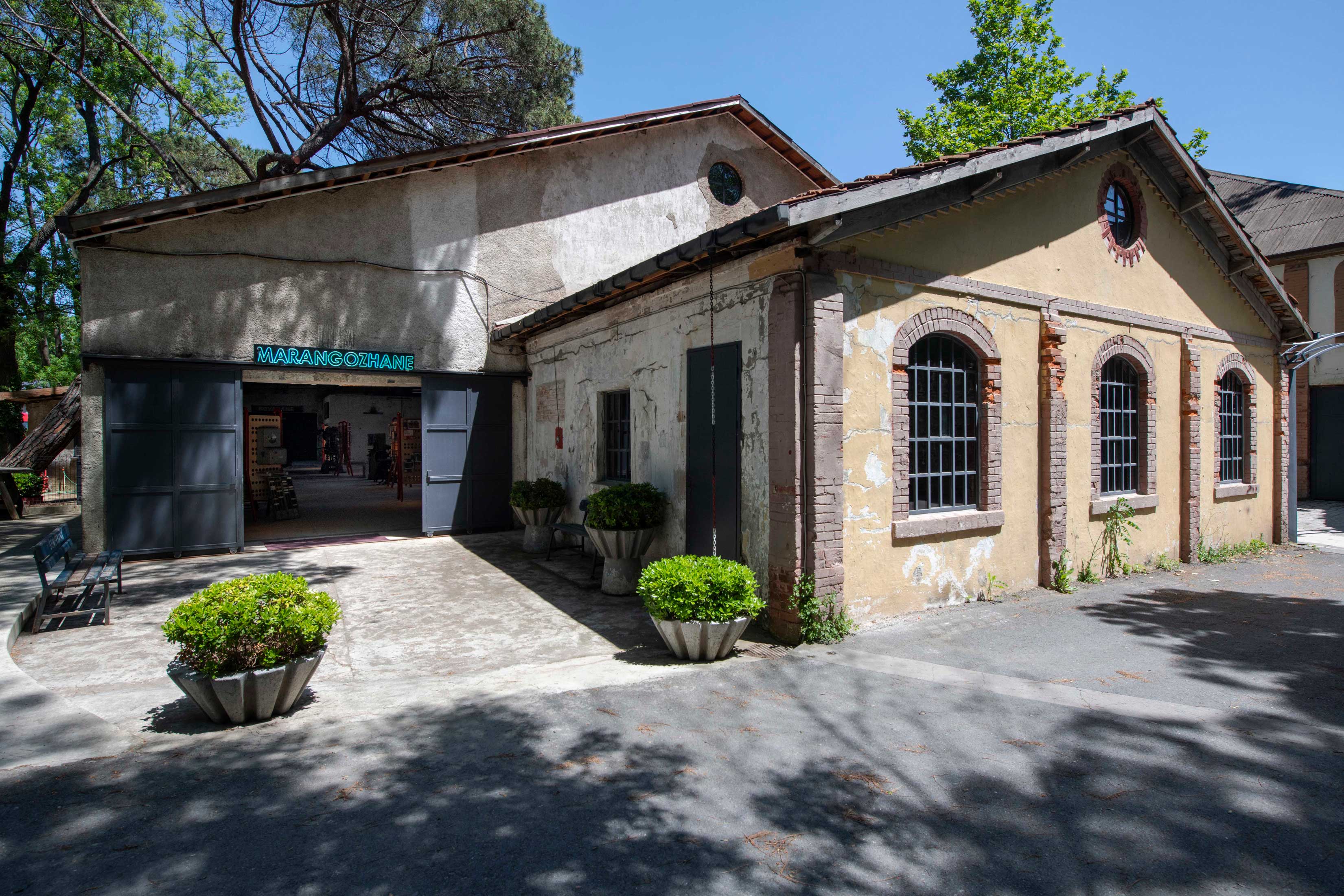 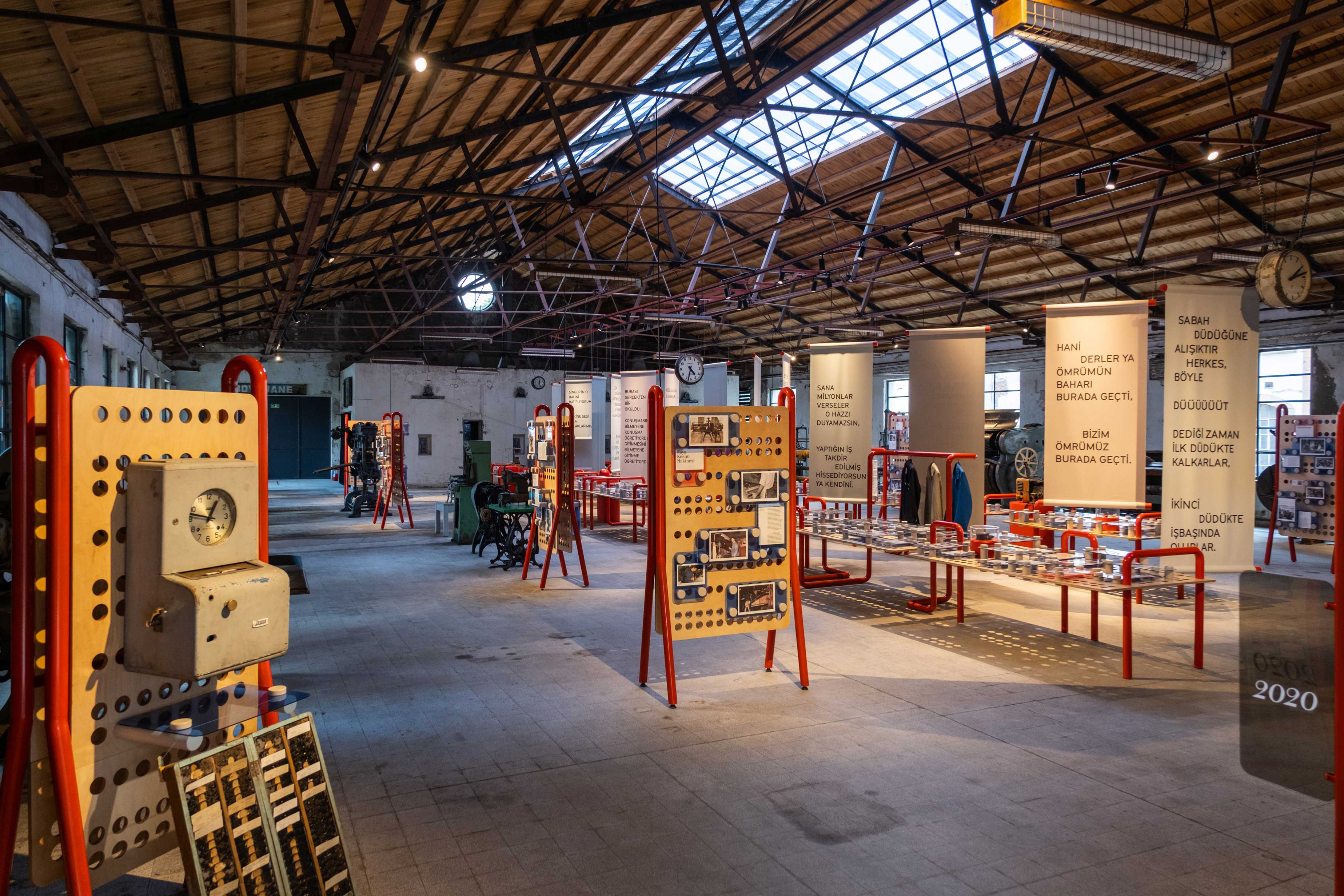 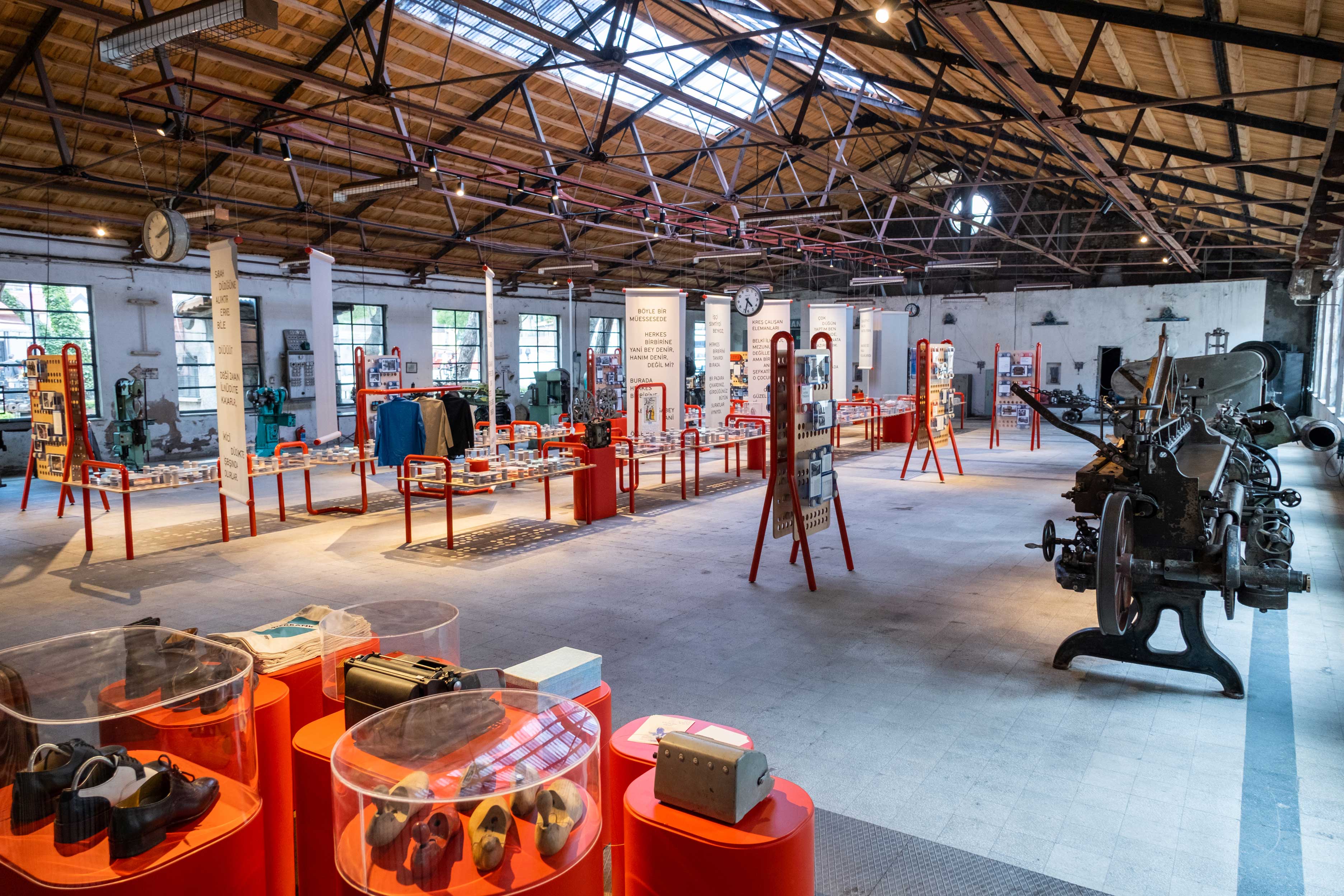 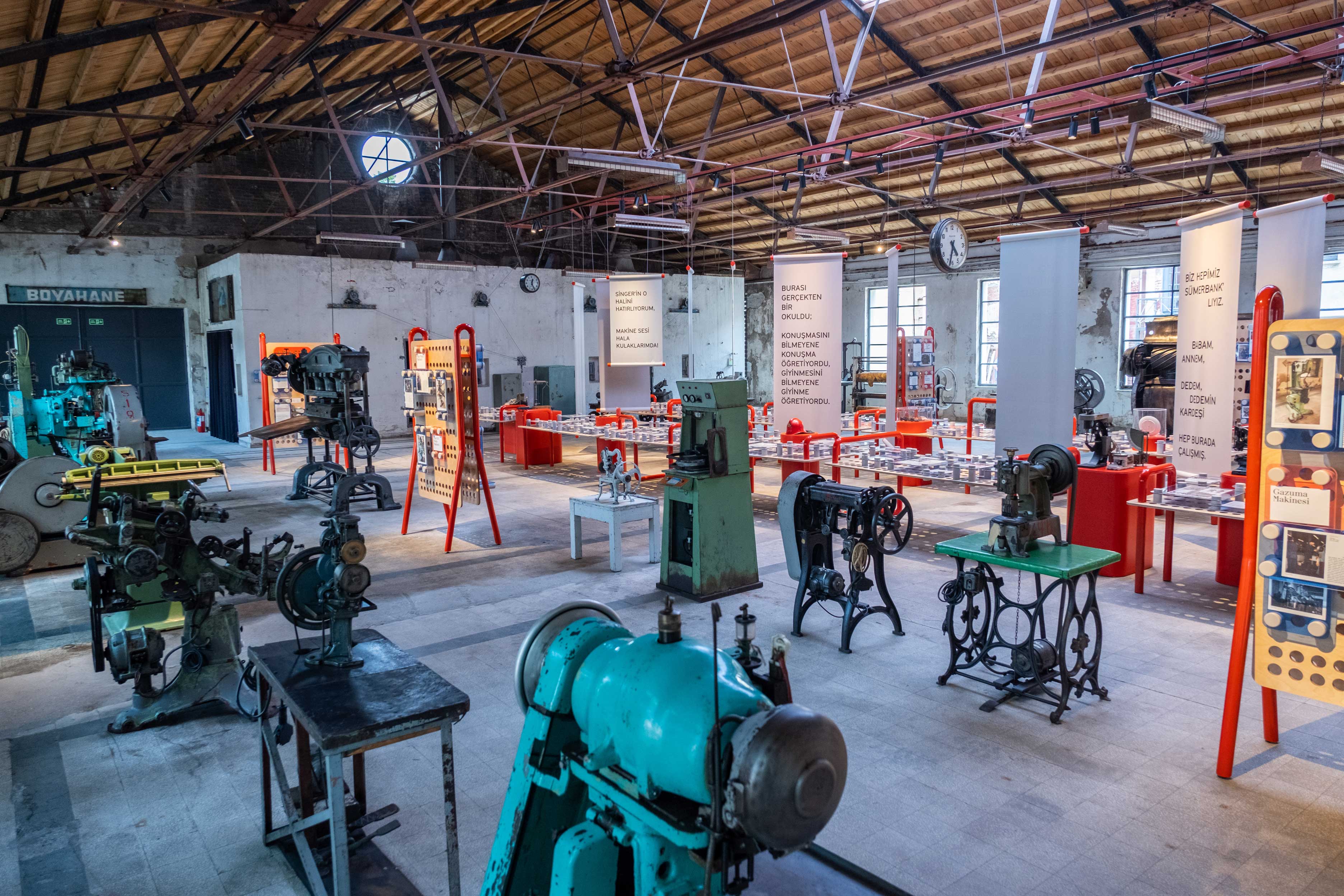 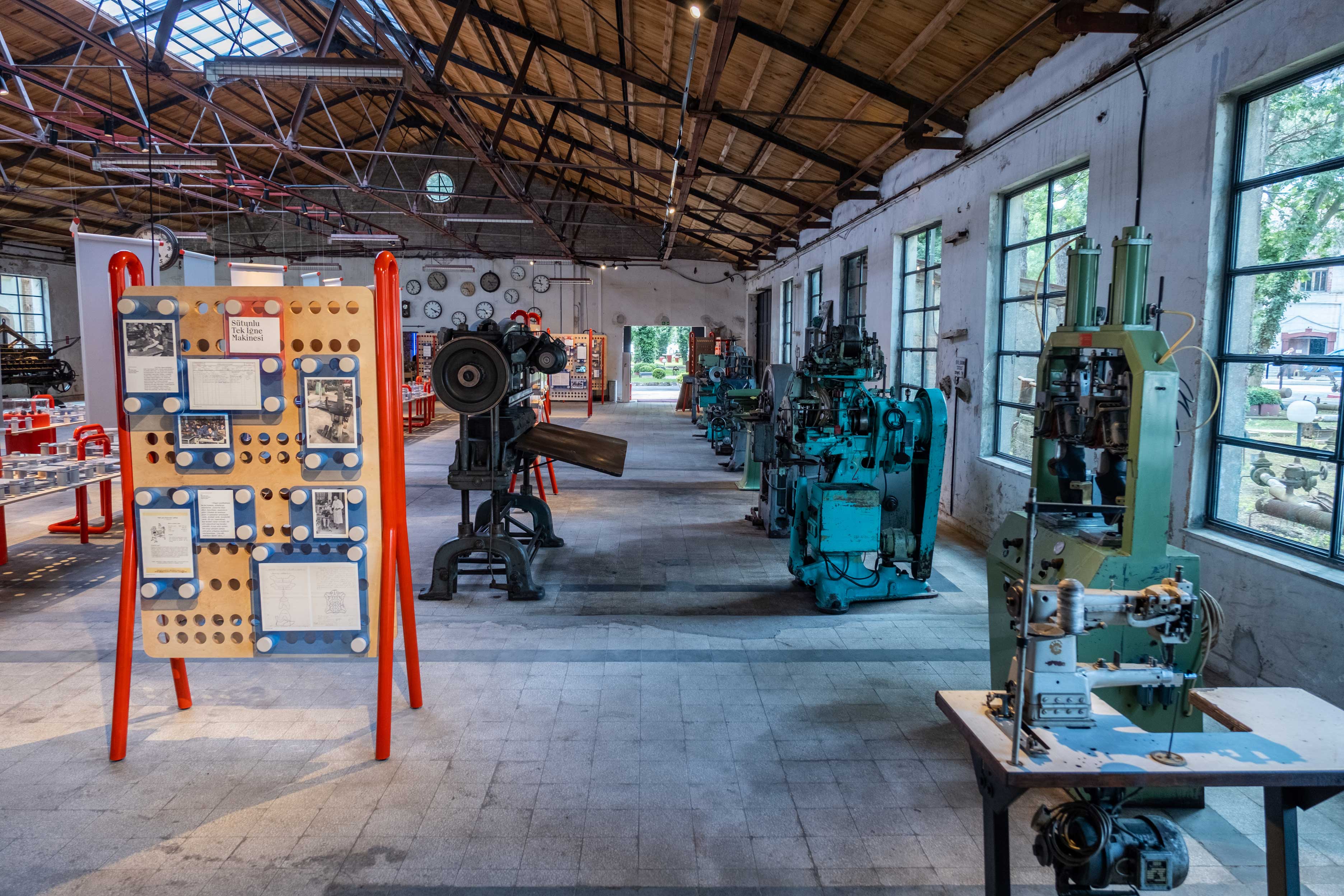 Hundreds of hand tools and machines, which were used in the factory and which are just as precious as documents and photographs, are exhibited at Sac Ambarı as part of the archive. This collection helps us understand the technology of the era through the machines; the machines are indispensable elements of industrial heritage as they reflect the stages of shoe production as well as the technology of the era.