The exhibition based on the archive of Kundura Hafıza [Memory of Kundura], proposes to consider the history of production in relation to the quotidian of the surrounding neighborhood at the Sümerbank Leather and Shoe [Kundura] Factory, one of the country’s most prominent industrial heritage sites. The exhibition looks at the factory as a site of encounters where multi-layered connections were established and as a production space that was functional until 1999. The factory played a critical role in the sociocultural and economic development of the Beykoz district, considered as a “blue-collar neighborhood” until the 2000s; it also hosted a preschool, a cafeteria, a cinema, a community clinic, and a library, creating a living space. The factory inspired the exhibition as it was a vital part in the lives of three thousand laborers, white-collar workers, and their families—a site where quotidian life intertwined with production. The exhibition considers this state of “being connected” and the Beykoz Kundura as a living space through selected archival materials and oral history narratives.

Memory of Kundura: The World Within a Factory is not a “final product” but rather being a departure point offering a potential tool which can maintain alternative knowledge production on the facility and the archive.The exhibition’s narrative is inspired by the intangible connection between the workers and the factory; instead of looking at the history of production and the social relationships at the facility separately, the focus point is the organic connection between the two. The exhibition is set up in the space that was used as the woodshop during the Sümerbank time with the goal to sustain the “site of production” and to diversify readings like always reshaping the growing archive 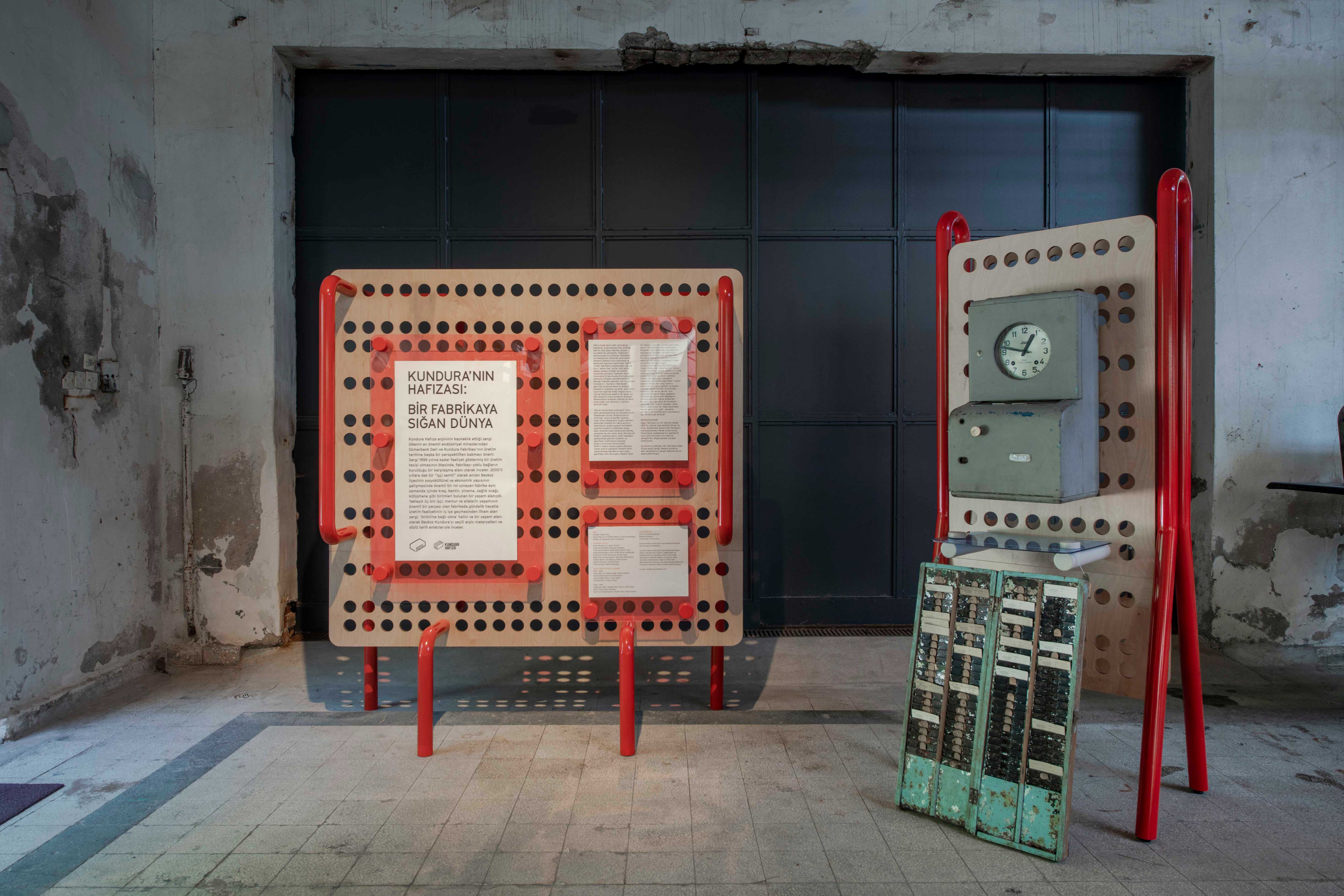 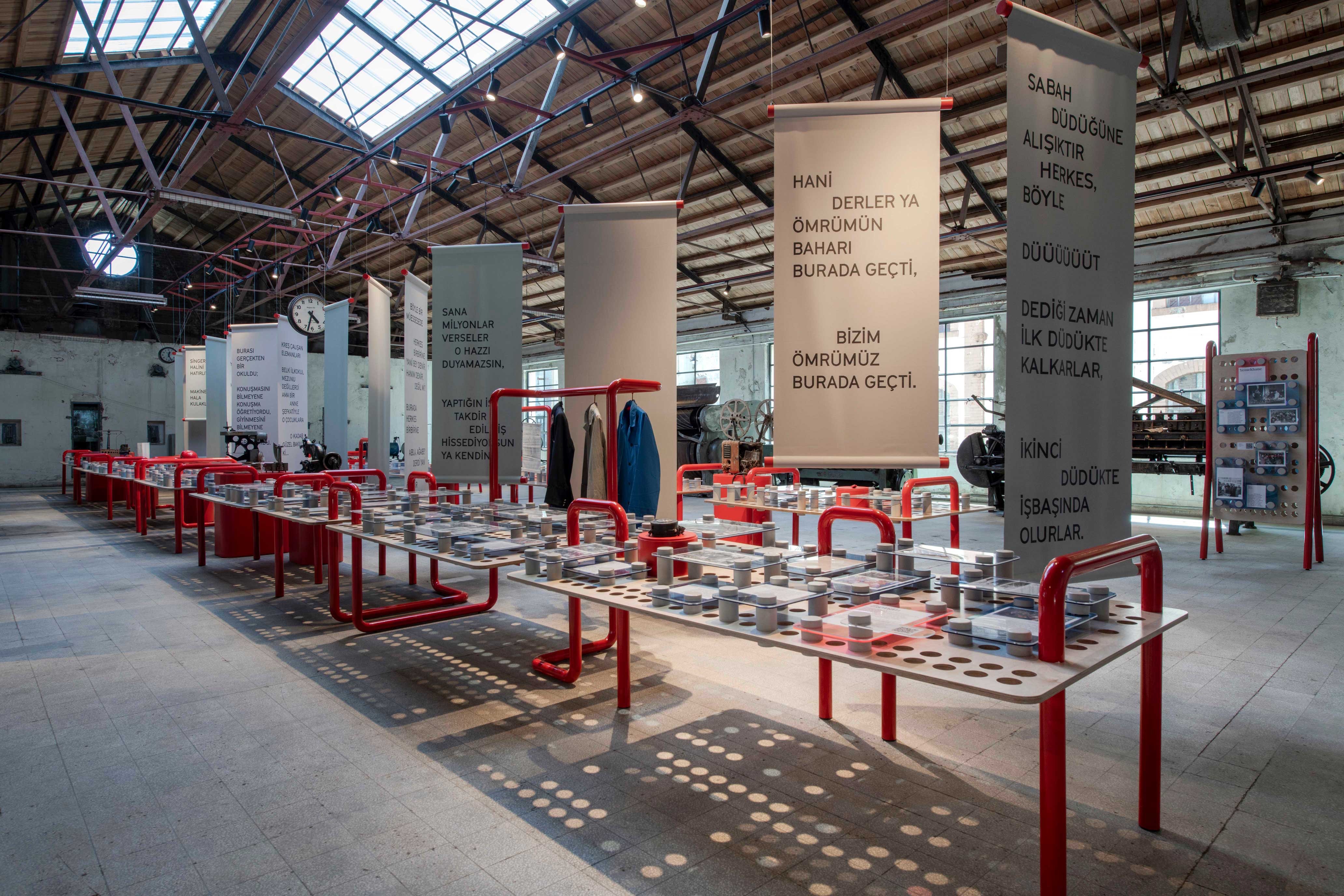 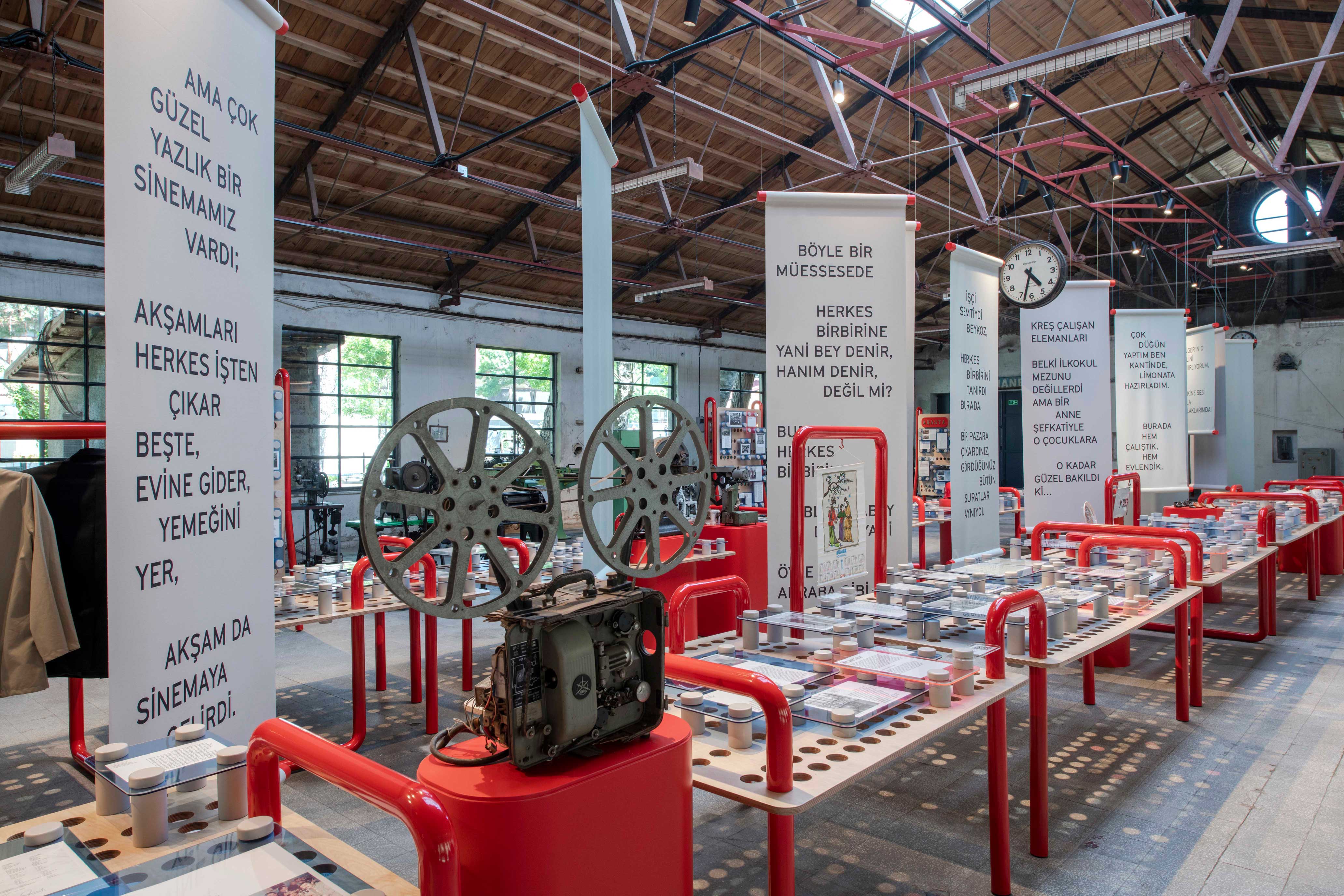 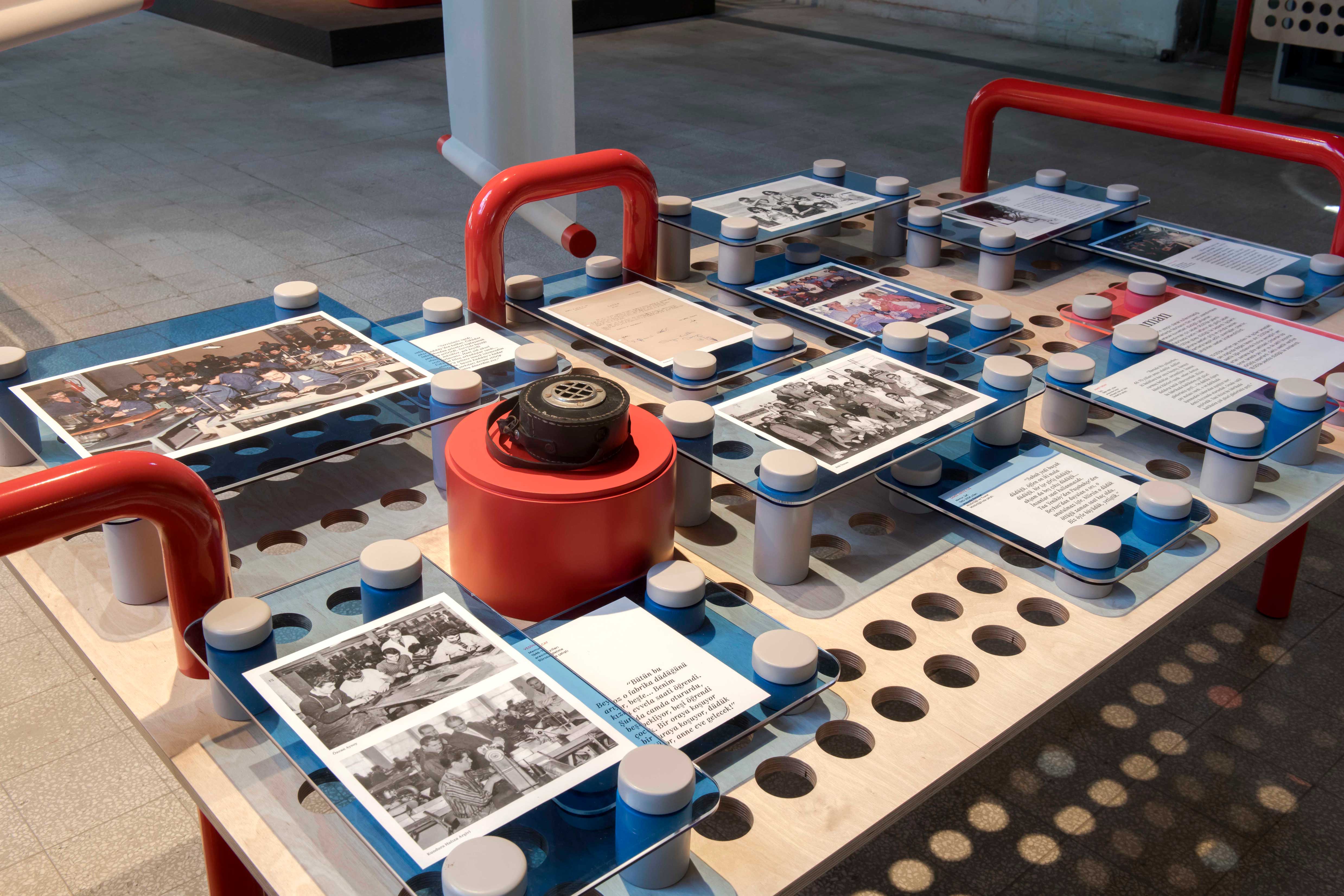 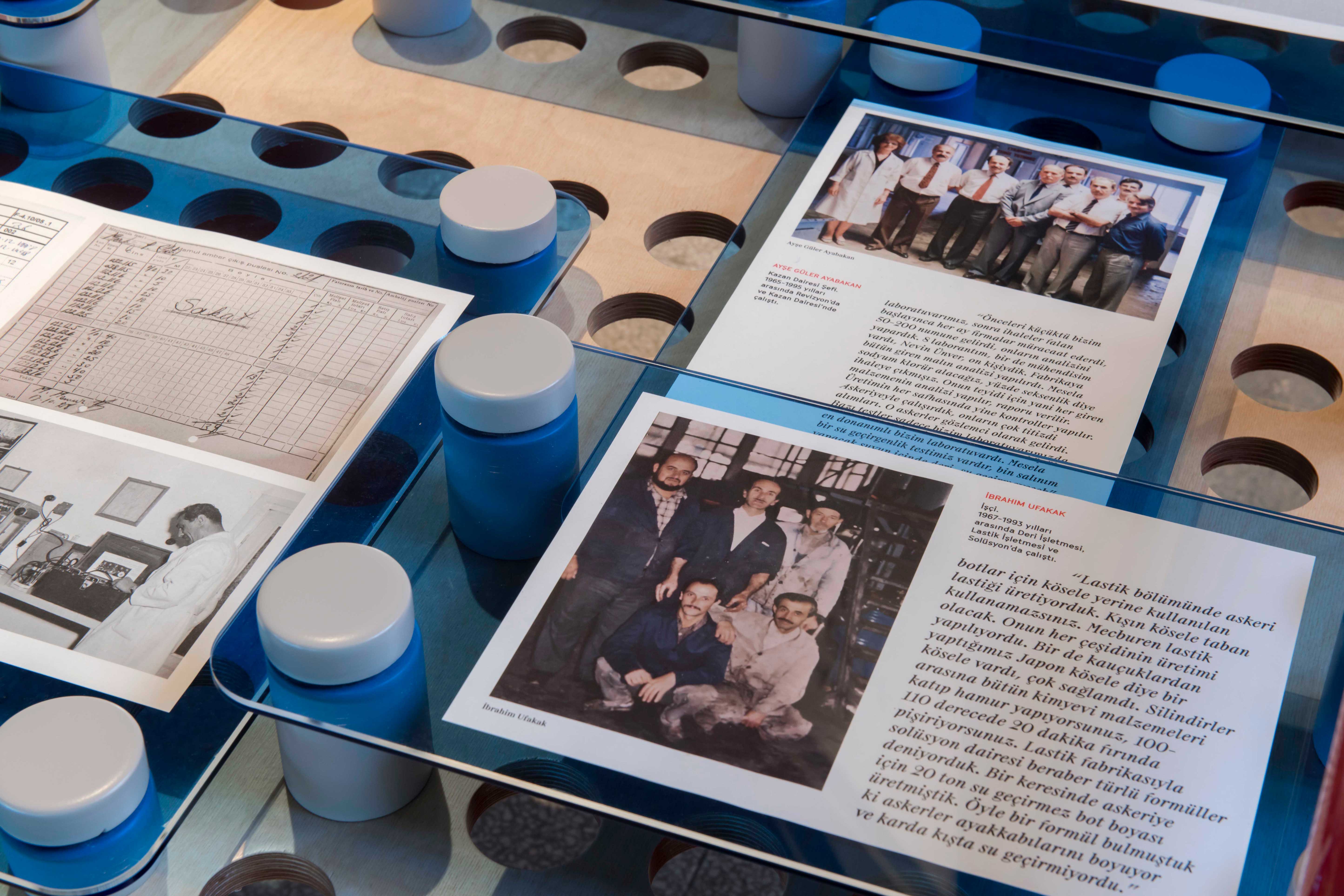 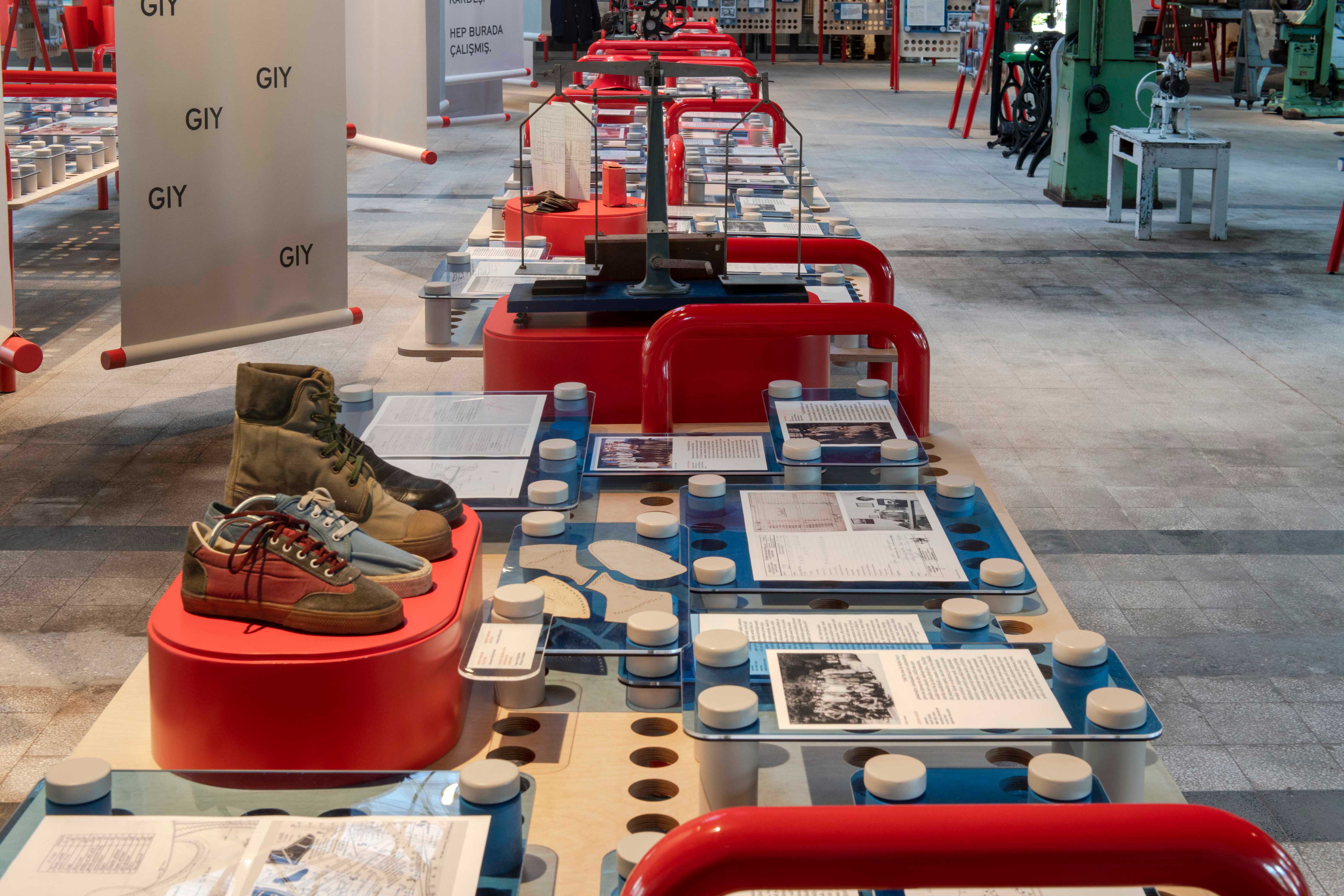 We are listening to Kundura from the endeavored workers back in time and their families’ voices.

How to get here?

To visit "Memory of Kundura: The World Within a Factory", please fill the visitor form.

As a part of the gradual visit system within the scope of Covid-19 measures, we kindly ask you to visit within the time you have booked.
In the frame of pandemic rules, visits will be made in accordance with the capacity of the venue.