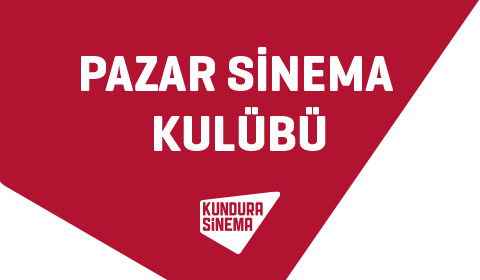 Inspired by Parliament Sunday Night Cinema film program which used to be the peak entertainment on Sunday nights in 90’s Turkey, Sunday Cinema Club screenings are starting once again at Kundura Cinema.

“Ghost (1990)”, one of the best romantic films of all time, the first two entries in the “Back to the Future” trilogy and these Tim Burton gems from his filmography “Beetlejuice (1988)” and “Edward Scissorhands (1990)” will be at Kundura Cinema for the first time in February with restored 4K copies.