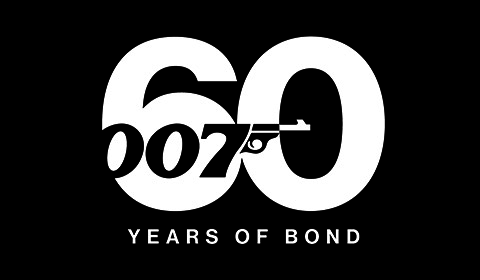 Kundura Cinema’s Restored Classics program, which reintroduces the restored copies of classic films from the history of cinema to Turkish filmgoers, continues with the adventures of the esteemed MI6 agent 007 James Bond. 11 classic films from the film program restored by the MGM Studios for James Bond’s 60th anniversary will be screened at Beykoz Kundura in October and December.

James Bond, who is the best-known character of the spy film genre and an inspiration to subsequent film series such as Bourne, Mission: Impossible and Kingsman, celebrates his 60th anniversary this year. Adapted from the novels of Ian Fleming, 11 films from the Bond series, which began with “Dr No” in 1962 and went on to become the longest-running project of the history of cinema with 25 films, awaits the classic film and Bond fans with restored copies for the first time in Turkey in October and December at Kundura Cinema.